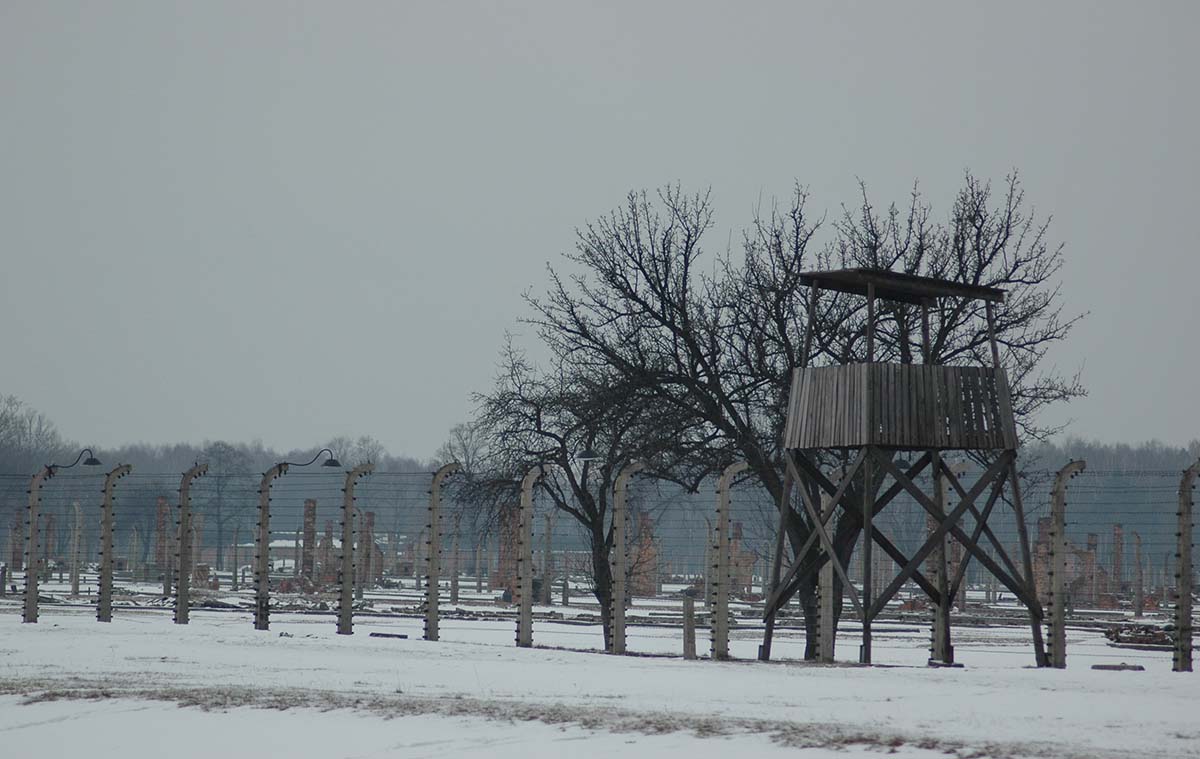 If historical reputations were based on merit, Witold Pilecki would be a household name. Yet, the Polish Army captain who volunteered to be sent to Auschwitz in 1940, to report on the Germans’ nefarious activities in the camp, is little known outside Poland.

This state of affairs should change with the publication of Jack Fairweather’s The Volunteer. Fairweather, a journalist, has produced a lively and engaging biography of Pilecki, which draws heavily on contemporary accounts left by the subject himself.

Pilecki’s story is certainly remarkable. In the autumn of 1940, he volunteered to be captured by the Germans in Warsaw, in the expectation that he would be sent to the new concentration camp at Auschwitz, from where he would report back to the Polish underground. At Auschwitz he witnessed the beginning of a genocide; a place so brutally run that thousands of Polish prisoners were dying of disease, maltreatment and overwork every month.

True to his remit, Pilecki began compiling information, which he periodically smuggled out of the camp in a series of reports. His expectation was that the Polish underground and Allied governments would be moved to action, but he was to be disappointed. As Fairweather explains, Pilecki would be perennially dismayed by the unwillingness of Poland’s allies to bomb Auschwitz. For their part, British politicians and senior RAF commanders complained that targeting the camp would be a distraction from the war effort and that they could scarcely avoid casualties among the inmates. Pilecki was unmoved. Such were the conditions in the camp, he wrote, that even if prisoners were to die in the attack, ‘it would be a relief’.

Frustrated by his inability to hinder the Germans’ genocidal intentions, Pilecki escaped from Auschwitz in 1943, after a moonlight dash from a bakery on the camp’s perimeter. Finding his way back to the Polish underground, he then fought in the Warsaw Rising of the following year, ending the war in a German POW camp in Bavaria.

From there he returned to Poland, in the full knowledge that his work for the underground would mean he would be targeted by the communists. He was duly arrested in 1947 on trumped-up charges of espionage and plotting assassinations. Tried and found guilty, he was executed the following year, disappearing from public memory until his rehabilitation following the fall of communism in 1989.

Pilecki’s life – which is an object lesson in the murderous brutality of Europe’s twin totalitarian systems – is ripe for the telling and Fairweather tells it very well. Though his story concentrates primarily on Pilecki’s experiences in the camp, his narrative is nonetheless full of vignettes and deftly drawn characters: from the hated Kapos (barrack leaders) to the countless unfortunates who shared his fate.

Aside from the remarkable story of its subject, Fairweather’s book is also a compelling and human account of the development of Auschwitz from a concentration camp primarily for Poles, to the centrepiece of the German plan to exterminate Europe’s Jews. Pilecki was under no illusions about that hideous evolution. His tragedy was that he was unable to convince the outside world to respond accordingly.

The story of Witold Pilecki has long been crying out for a sensitive, circumspect retelling, which would do justice to the man and to the trying times in which he lived. The Volunteer fulfils those criteria admirably.

Roger Moorhouse’s First to Fight: The Polish War 1939 will be published in September 2019 by Bodley Head.