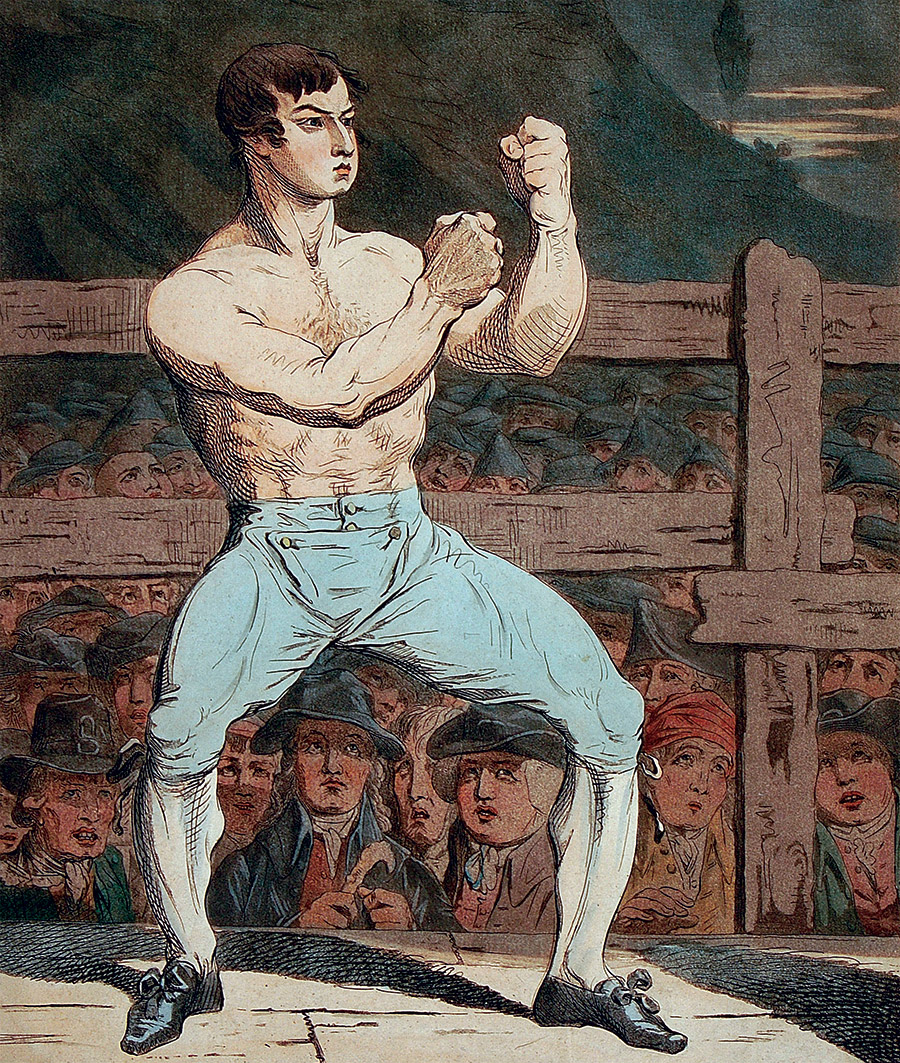 Simon Schama is a teller of historical tales par excellence. As a professor of art history, the long and multilayered history of the Jews lends itself to his expertise. He captures vignettes of forgotten events and paints a historical landscape that is both breathtaking and unconventional. The reader sits back and views the dramatis personae as they parade across Schama’s stage.

He starts with the publication of Eldad Ha-Dani’s letters in 1480, in one of the earliest printed Hebrew texts, detailing the search for the ten lost tribes of ancient Israel beyond the River Sambatyon, and ends with the idée fixe of Theodor Herzl in 1897, that the answer to pogrom and persecution is the building of a Hebrew republic.

Yet this is not a book which proclaims that all roads lead to Auschwitz. Instead, it captures the vitality, richness, humour and often eccentricity that defined Jewish communities, their attempts to integrate and contribute to their host society, as well as their desire to remain faithful to the traditions of their forefathers. The good and great are depicted, as well as the gangster and opportunist.

Jews in remote locations such as China are covered by this study, as well as those in the variegated Jewish civilisation that existed in ‘Poh-Lin’ before the Nazi destruction of it. But it is the retrieval of unusual episodes that fascinates.

Schama relates the richness of Jewish endeavour in cosmopolitan Odessa at the beginning of the 19th century. Its openness allowed Zionism to flourish decades later. However, during the Greek War of Independence against the Ottomans, which Byron enthusiastically supported, the large Greek community viewed the Jews as quasi-Turks, leading to the sacking of synagogues in Odessa in 1821.

Ulysses S. Grant ordered the expulsion of all Jews in his military jurisdiction in 1862 for violating the economic war against the Confederacy. Yet the vast majority of smugglers were non-Jews; the order was never carried out due to a surprise attack by the rebels.

The Jacobins’ war against religion in revolutionary France in 1794 led to the closure of synagogues, the banning of Hebrew, the outlawing of circumcision and the burning of Jewish books in Strasbourg and Torah scrolls in Metz. All this in the name of progress and Enlightenment.

On the other hand, the Catholic Church oppressed the Jews in the name of God. Indeed, there was great delight when General Berthier, Napoleon’s chief of staff, took Pope Pius VI prisoner in 1798.

In the newly established United States, Washington was enthusiastically greeted as the liberator of the Jews, while Thomas Jefferson was compared to Cyrus the Great, who had freed the Jews from Babylonian captivity, allowing them to return to Israel.

In Britain, though, the situation was different: As Charles Johnstone, the popular novelist, wrote in 1781:

Spit in a Jew’s face, give him a box on the ear with one hand and a farthing with the other – and he will pocket the affront and thank you.

As Schama eloquently describes, the fightback came in the shape of a Jewish boxer, Daniel Mendoza – ‘the Professor of Pugilism’ – who publicly defined his boxing career by an exotic Jewishness. He was no grandee, but he dispelled the idea of ‘the very improbability of a fighting Jew’. He was even taken by royal carriage to meet George III.

There are also telling details about the poor Jews of Rosemary Lane, near the Royal Mint, who participated in the Rag Fair, where clothes were emptied on to stony ground to be sold amid a cacophony of sounds and shouts. On the other hand, the well-to-do Benjamin Goldsmid hosted a grand party at his huge Thames-side mansion to celebrate Nelson’s victory at the Battle of the Nile.

Schama has researched long-forgotten diaries and memoirs without an army of researchers. He brings colour to history, such that its actors emerge as real people, warts and all. Arguably, this work will be regarded as the definitive history of the Jews.

Colin Shindler is the author of The Hebrew Republic: Israel’s Return to History (Rowman and Littlefield, 2017).