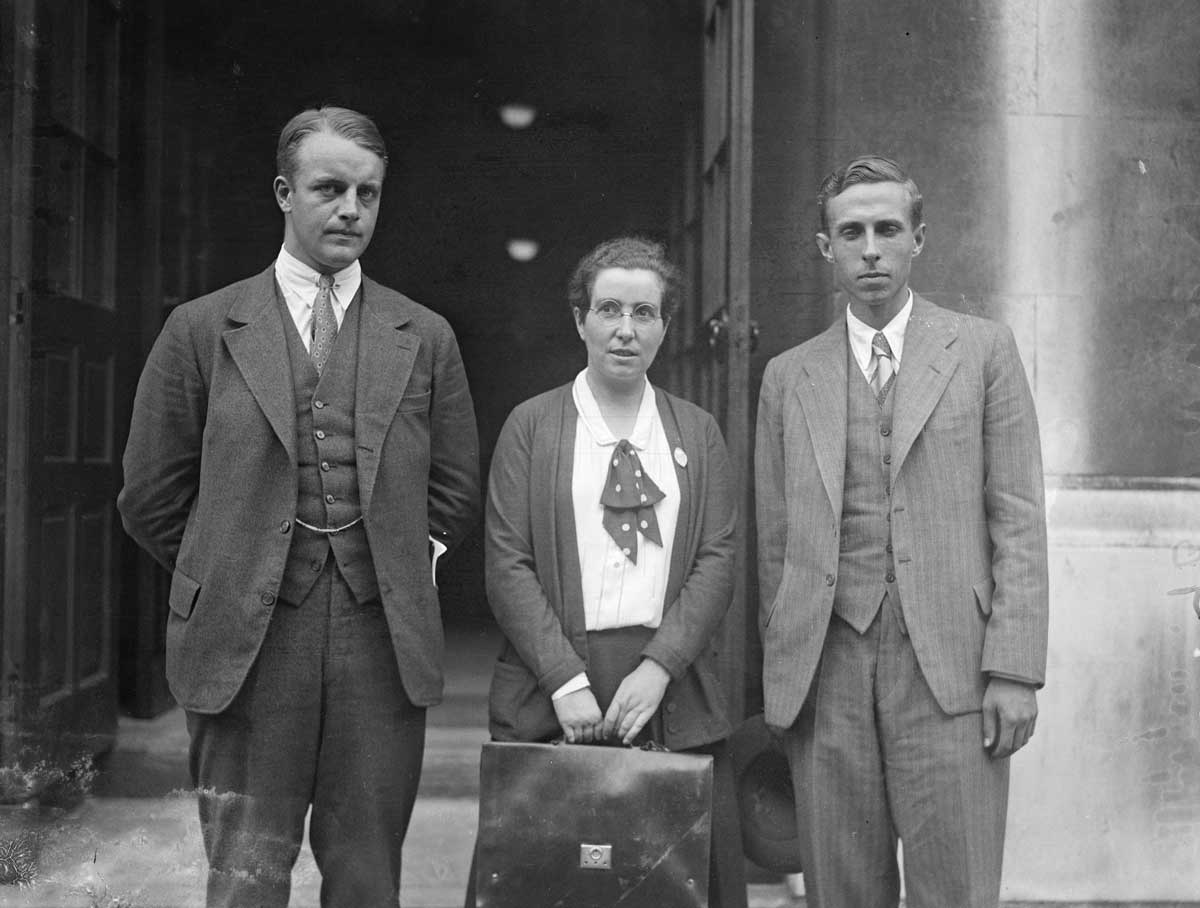 The pioneering archaeologist Dorothy Garrod was elected to the Disney Chair of Archaeology at the University of Cambridge on 6 May 1939. She was the first woman to be a professor either there or at Oxford; women were still not admitted to full degrees at Cambridge, despite having been educated there since 1869. Her election brought matters to a head: women won full equality in 1948.

Garrod was also the first prehistorian – she specialised in the paleolithic era – to hold the chair at a time when archaeology was struggling to establish itself as an academic discipline; many still thought it little more than a hobby. Yet within a decade, Garrod, who disliked academic politics, had also won full degree status for archaeology at the university.

Born in 1892 into an intellectual family – her father was Regius Professor of Medicine at Oxford – Garrod discovered archaeology while in Malta after the Great War, during which she had served in the Catholic Women’s League. The war had cost her a likely fiancé and two brothers; a third died in the Spanish Flu pandemic in 1919.

Mentored by the influential French archaeologist Abbé Henri Breuil – who Garrod remembered ‘exploring impossible caves in a Roman collar and bathing dress’ – her field work quickly established a formidable reputation. Her focus was the paleolithic period in the Levant and western Asia; notably, in a series of excavations at Mount Carmel, she mapped 600,000 years of our ancestral history.

One colleague recalled her in the field as ‘unique, rather like a glass of pale fine stony French white wine’. Another remembered her as witty and congenial, but more than capable of pounding the table in argument when required.

No doubt a forceful personality was often needed; one 1928 dig in southern Kurdistan found her and her small team needing the protection of armed police to carry out their work. At Mount Carmel, colleagues suffered everything from tick fever to malaria.

It was thought she had destroyed her private papers, but they were discovered in a French archive by Pamela Jane Smith in the late 1990s.