On 1 January 1933, Germany was a democracy with a range of political parties. By the end of the year its parliament was a rubber stamp for Adolf Hitler’s will. 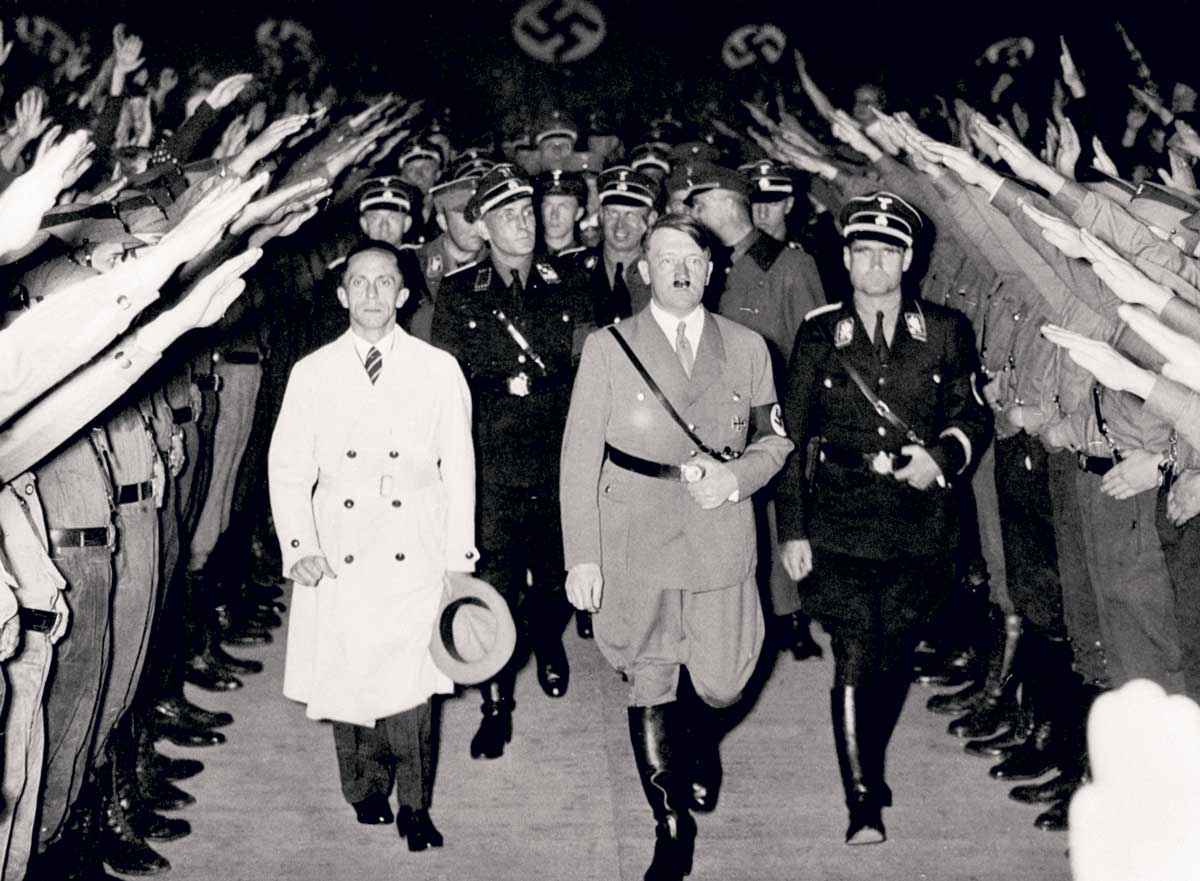 German newspapers offered gloomy predictions for Adolf Hitler’s political prospects. The Social Democratic newspaper Vorwärts ran an article on 1 January 1933 with the headline: ‘Hitler’s Rise and Fall’, suggesting Nazi electoral popularity had peaked at the July 1932 national poll. The Berliner Tageblatt noted: ‘Everywhere in the world people were talking about – what was his name: Adalbert Hitler. Later? He’s vanished!’