The changing fates of one of France’s grandest castles are a microcosm for its history. 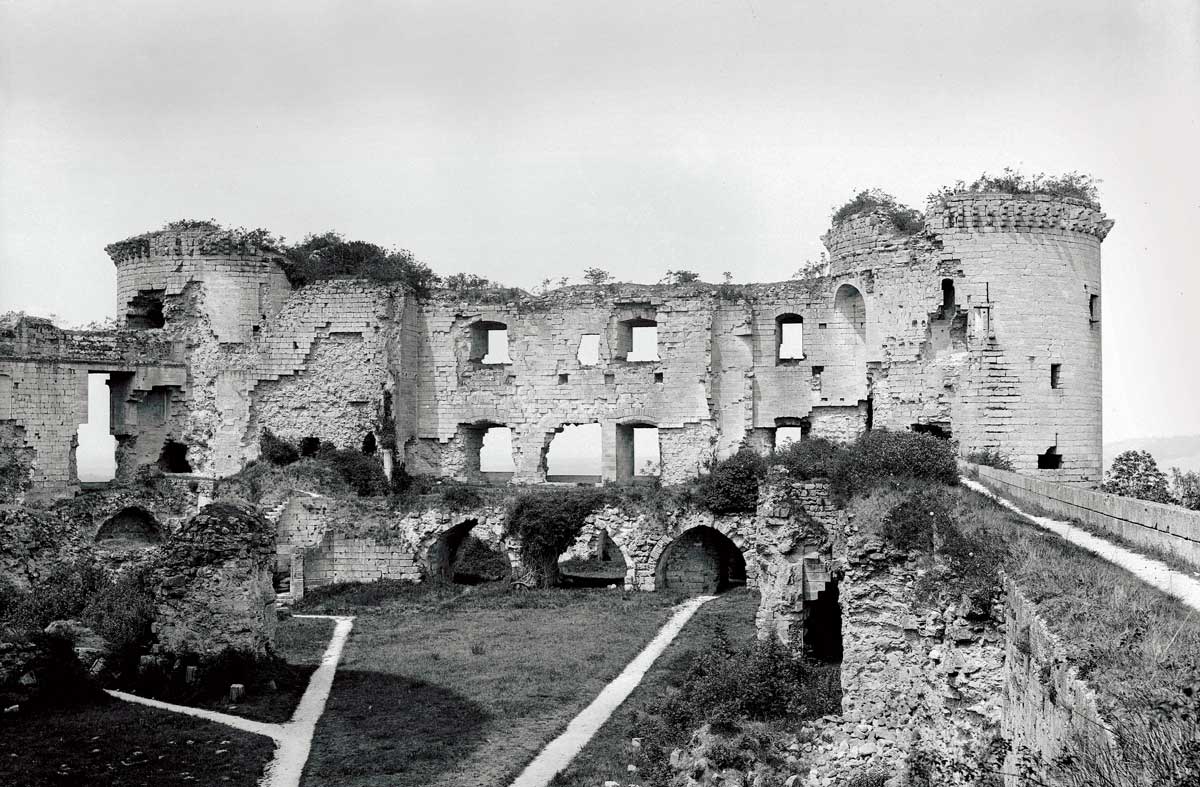 As the German Sixth Army prepared to retreat behind the Hindenburg Line in the early months of 1917, General Erich Ludendorff ordered the destruction of the medieval castle of Coucy in northern France. Soldiers packed 28 tonnes of dynamite around the base of the castle’s donjon, or main tower; a further ten tonnes ringed its other towers and gates. The Sixth Army’s commander, Crown Prince Rupprecht of Bavaria, broke with the official scorched earth policy of the imperial army and pleaded with Ludendorff to reconsider. The destruction of such an important historical site, the disillusioned prince wrote to the general, would not turn the tide of a war that he thought already lost. It ‘would only be a useless blow to our own prestige’.