History has a History

Historiography is one of the essential tools for unlocking the past. Without it, history is a bloodless pursuit. 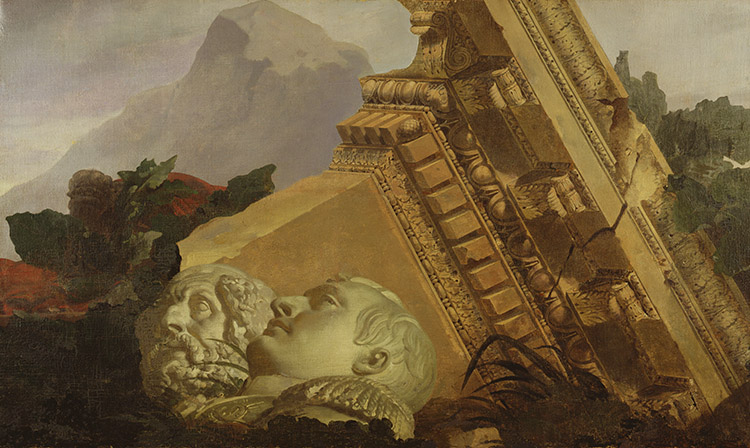 History has a history and don’t be afraid to admit it. That is the advice I would give any historian who wishes to write for the general public. The reluctance to deal with historiography was an issue raised at a discussion of Richard J. Evans’ latest book, The Pursuit of Power: Europe 1815-1914, which took place at the Institute of Historical Research in March. Evans, now President of Wolfson College, Cambridge and a leading authority on German history, had been instructed to keep clear of historiography by his editors, because it ‘puts the public off’. The Pursuit of Power, part of the Penguin History of Europe, is aimed at an intelligent general audience, not dissimilar, one imagines, to that of History Today. It seems a great shame, then, almost a dereliction of duty, that editors, very good ones, should seek to deny the public access to one of the fundamental tools for unlocking the past: the understanding that history never stands still, that it is argued over and contested.

The importance of historiography was made abundantly clear in the excellent discussion that followed Evans’ talk, in which historians Lucy Riall, Jan Rüger and Dejan DjokiĆ traversed both the ‘long 19th century’ and the continent of Europe from Iceland to Spain, Ireland to Russia, reflecting on Evans’ attempt to take European history beyond its Germanic heartlands. Yet he was restricted in his book to alluding to the work of previous historians, with phrases such as ‘it has been said’ and ‘some have claimed’.

History without historiography is a bloodless pursuit and it is time publishers woke up to that fact: by refusing to address the history of history, they are failing the public. For those who do want to arm themselves with an understanding of the way historians themselves have made history, I recommend the late John Burrow’s classic, A History of Histories: Epics, Chronicles, Romances and Inquiries from Herodotus and Thucydides to the Twentieth Century. That and a subscription to the new-look History Today.