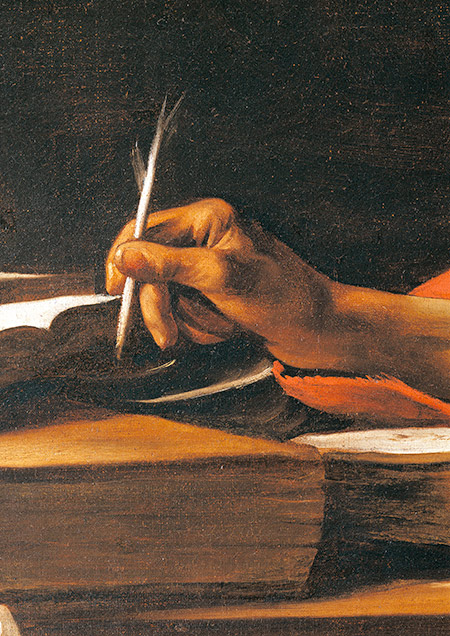 I recently read the film critic Mark Kermode’s book, Hatchet Job, an examination of the devastating review, in which he mentions that some critics admit to reviewing films they haven’t seen. Kermode, rightly, regards this as a breach of professional integrity.

During the summer, I was researching and writing a new book. This meant reading or re-reading much of the secondary literature in my field and heading to the archives to consult primary sources. I was also reading books to review. This combined exposure to historiography old and new, in the light of a renewed familiarity with the primary sources, was a chastening experience. I discovered a string of notable errors or sloppy thinking.

Some were errors that historians had picked up from each other without checking the primary evidence. For example, a crop of Tudor historians from Elton onwards have noted that in the month of December 1546 Henry VIII’s Privy Council met at the London home of Edward Seymour, Earl of Hertford, sometimes given as ‘Somerset House’ (though Hertford wasn’t yet Duke of Somerset). The reason this is important is because it is claimed that this indicates that Hertford, as the leader of a reformist faction at court, was consolidating his power. This misinformation derives from the Holy Roman ambassador, François Van der Delft, but a quick look at the minutes of the Privy Council shows that between December 8th, 1546 and January 2nd, 1547 the Privy Council met at Ely Place in Holborn, the town house of Thomas Wriothesley, Lord Chancellor and not one of the leaders of the supposed reformist faction. Such an unchecked error makes a crucial difference to a reading of the last months of Henry VIII.

In the works of some historians, I also found footnotes with archival call references that were patently wrong. I tended to assume this was a case of a change in the referencing system, but some works are too recent for that to apply and others have specific slips, like dates that are not quite right, as if misremembered; as if someone’s gone home and made them up.

Even more invidious than simple error was the way that evidence was, at times, misused: cited out of context in a way that distorted the reading; used to confirm pre-existing biases; or treated with increasing certainty without additional corroboration. At a recent history festival, a scientist asked me if historians triangulate: if we look specifically for data or evidence that might undermine our hypotheses, as well as confirm them; I replied that I sincerely hoped so.

Historians are humans; we make mistakes. But some of these instances are just bad history and we need practices that safeguard against human error. I thought I would presumptuously suggest a Code of Conduct for how historians should use evidence:

Our professional integrity as historians relies on our adherence to standards such as these.

Suzannah Lipscomb is Convenor for History and Senior Lecturer in Early Modern History at the New College of the Humanities.