Napoleon in Russia: Saviour or Anti-Christ?

Janet Hartley discusses the mixed responses of Russia's populations to Napoleon's great gamble on an invasion and the part they played in the eventual French catastrophe. 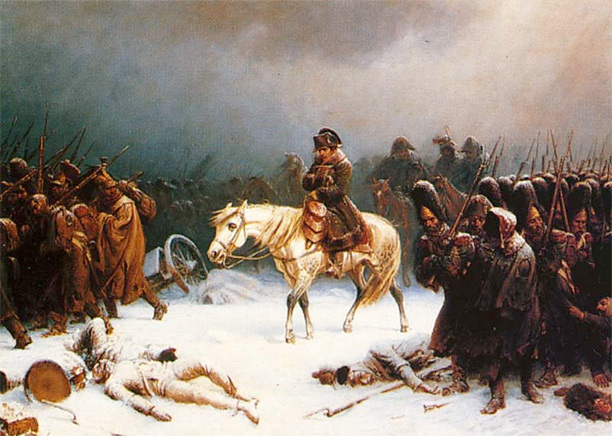 On June 24th, 1812 Napoleon crossed the river Niemen and entered Russian territory with a multi-national army of between 400,000 and 450,000 men. By June 28th, Napoleon was in Vil'na. The French First Corps was at the gates of Mogilev by July 8th and entered the town the next day after repulsing the Russian forces. On August 18th, after the first major battle with the Russian forces, the French entered Smolensk. As the Russian armies retreated, Napoleon was drawn into the heartland of Russia and, after the battle of Borodino, entered the almost deserted city of Moscow on September 14th.