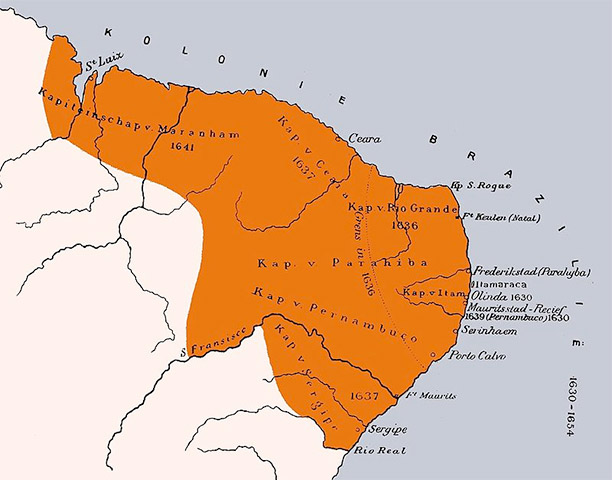 The phenomenal expansion of Dutch overseas enterprise in the first half of the seventeenth century is seldom sufficiently stressed in English historical works. Pride in the spectacular achievements of the Elizabethan adventurers should not blind us to the fact that not an inch of colonial territory had been effectively wrested from Spanish or Portuguese control before 1600, and that it was the Dutch rather than the English who broke the back of Iberian sea-power during the next forty years.