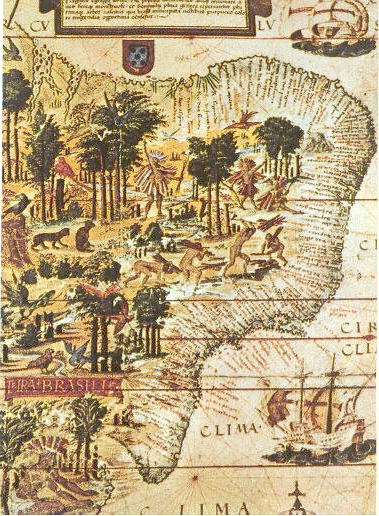 It was the seventeenth-century Jesuit preacher and missionary, Frei Antonio Vieira, who said that Brazil had ‘the body of America and the soul of Africa’ and this description continues, to some extent, to hold true. In Vieira’s day, Africans and their offspring – black and mulatto, slave and free – far outnumbered Europeans in Portugal’s South American colony.

Three centuries on, although the African element in the population is much diluted, Brazil’s economic, demographic, genetic and cultural debt to Africa remains inestimable. From the colony’s very infancy in the early sixteenth century, the contribution of Africa to the population and development of Brazil has been prodigious and pervasive and few aspects of Brazilian society and civilisation have remained untouched by its influence.