Who Invented the Telescope?

Nick Pelling suggests that credit should go not to the Netherlands but much further south to Catalonia. 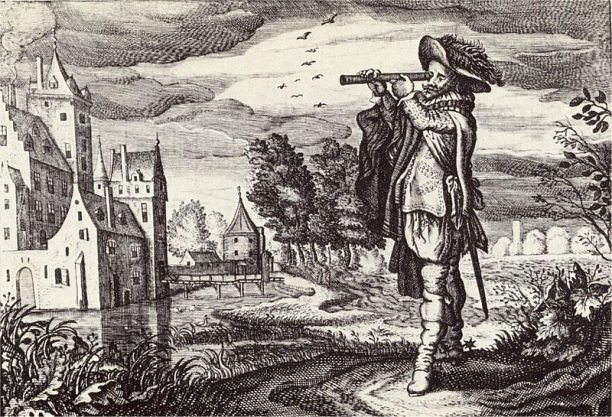 Four centuries ago, stories issued from the Netherlands describing the invention of a twin-lens device for seeing at a distance – the telescope. Though it began its life as no more than a low-power spyglass, it quickly evolved into a high-magnification precision optical instrument, capable even of viewing Jupiter’s moons.