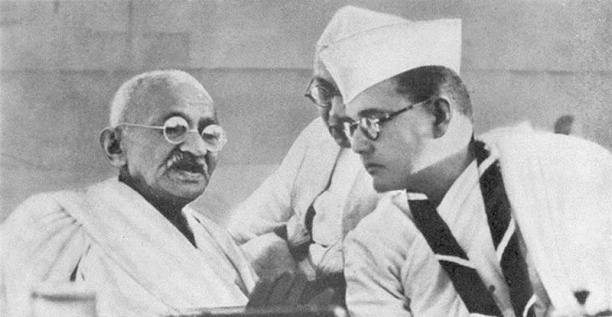 On September 16th, 1985, in a dilapidated house in Faizabad, formerly the capital of Oudh province in India, a reclusive holy man known as Bhagwanji or Gumnami Baba (‘the saint with no name’) breathed his last. Locals had long suspected that he was none other than Subhas Chandra Bose (1897-1945), the Indian quasi-Fascist leader who in the 1930s had advocated a violent revolution against the British Empire to gain total independence for India.The Second World War had enabled him to practise what he preached and his Indian National Army had fought with the Japanese in Burma attempting to drive the British out of the subcontinent.