Milton Goldin explores Himmler’s ambitions to establish the SS as a ‘state within a state’, and highlights schemes the Nazis devised to finance the organisation through industrial enterprise and plundered Jewish assets. 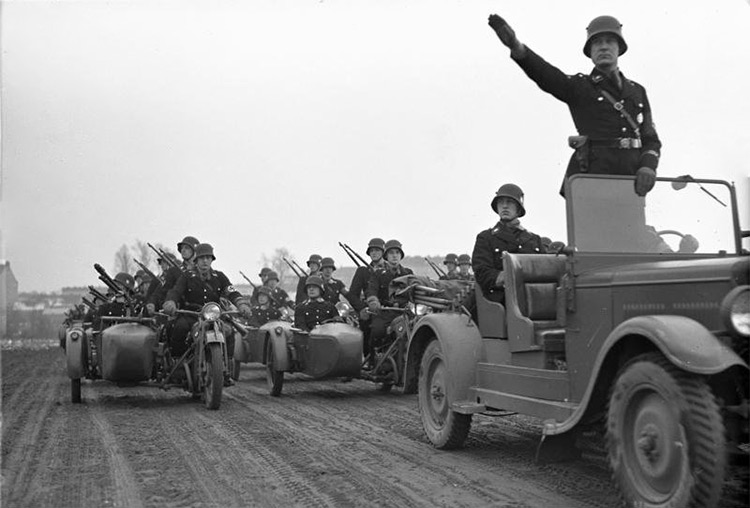 Long before links between Swiss banks and the Third Reich triggered renewed interest in Nazi spoliation, historians agreed that Reichsführer-SS Heinrich Himmler successfully manoeuvred to create a mighty ‘state within a state’. But how the SS acquired more than forty businesses with some 150 plants and factories, paid for the Final Solution of the ‘Jewish Question’ and financed the training and equipping of thirty-eight divisions has received less attention.