Robin Bruce Lockhart looks at the Anglophile his father knew and discusses new theories on how he died and why. 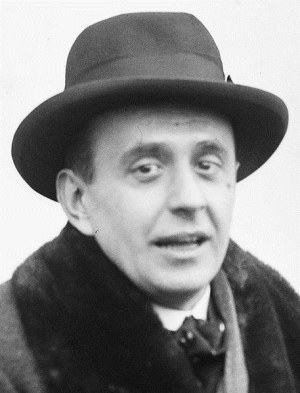 September 14th this year, is the 53rd anniversary of the death of Thomas Masaryk, founder of Czechoslovakia. Coincidentally, it is also the 106th anniversary of the birth of his son Jan. And, on this very special day, I shall be in Prague to receive the Historic Medal posthumously awarded to my father, Sir Robert Bruce Lockhart KCMG, much of whose life was spent doing battle on behalf of Czechoslovak causes; initially in 1920 as a member of the first British Legation in Prague, then as a director of the Anglo-Czechoslovak Bank. In the early days of the Second World War, as Foreign Office Representative to Dr Benes' provisional government in London, he fought and obtained official recognition for it and, as Director General of the Political Warfare Executive, helped sustain Czechoslovak internal resistance to the Germans.