We should resist using ‘medieval’ as another word for backward. The 15th century, in particular, was a time of remarkable progress and enlightenment. 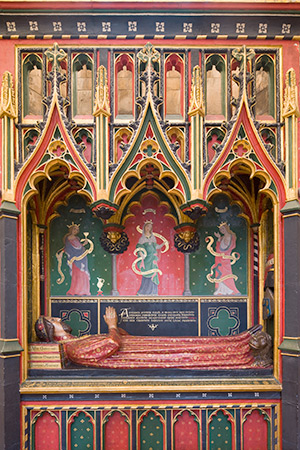 The word ‘medieval’ has negative connotations. It is defined in the Oxford English Dictionary as meaning ‘of the Middle Ages’ but also as ‘old fashioned’. According to the Urban Dictionary, ‘Get medieval’, as used in Quentin Tarantino’s film Pulp Fiction, means ‘to physically torture or injure someone by means of archaic methods’. Get Medieval is also the name of a video attack and defence game, set in a dungeon.

Yet it cannot be right to treat a thousand years as if they were all bad, or even all the same, as we regularly do in everyday speech. We should be more positive, certainly about the 15th century, which in the public mind is the period of the Wars of the Roses, ‘bastard feudalism’ and Richard III.