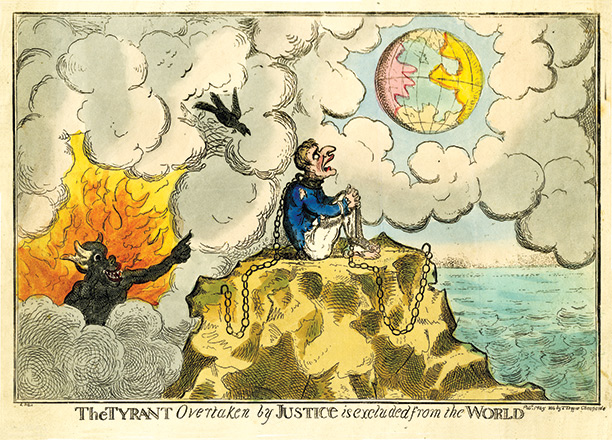 Seventy years ago, interned by the Germans in Buchenwald concentration camp, the Dutch professor Peter Geyl tried out on the inmates his view that the place of Napoleon in history should be reconsidered in the light of Hitler’s tyranny. Although Napoleon was not the author of genocide and was wedded to equality and the rights of man, Geyl nevertheless thought that Napoleon was responsible for murder and massacre on a grand scale. These ideas were subsequently developed in Napoleon For and Against (1949), in which he demonstrated how French historians were divided over what the great man stood for. For some, he was the saviour of the Revolution against the forces of reaction and the architect of French greatness, while for others he was a Corsican arriviste who used France as a platform for his ambitions as usurper, tyrant and warmonger.