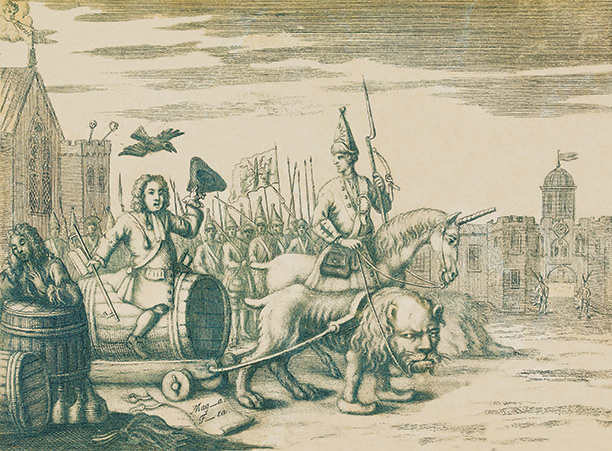 Political authority needs many props and in early 18th-century England claret was among them. Wine was symbolic of both the court and the church: the former because of its heavy use by the aristocracy and its importance as a source of royal revenue; the latter due to its central role in the Eucharist.