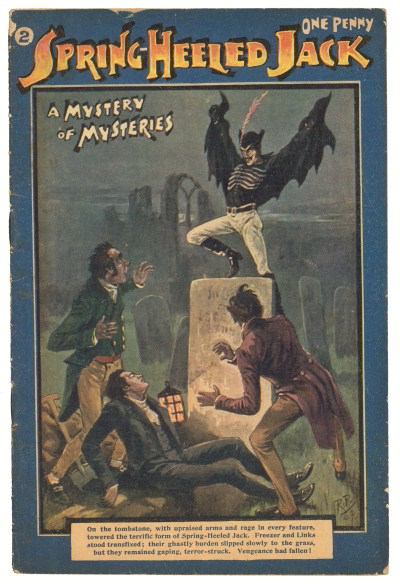 In the early years of the 19th-century London was haunted by ghosts. However, these seemed not to be the traditional spirits of the supernatural kind, but were apparently flesh and blood ‘ghosts’, who harassed honest citizens and made it dangerous to travel outside alone after dark. Largely forgotten today, for a brief period these apparitions were a feared night-time hazard, who would periodically appear and menace people.