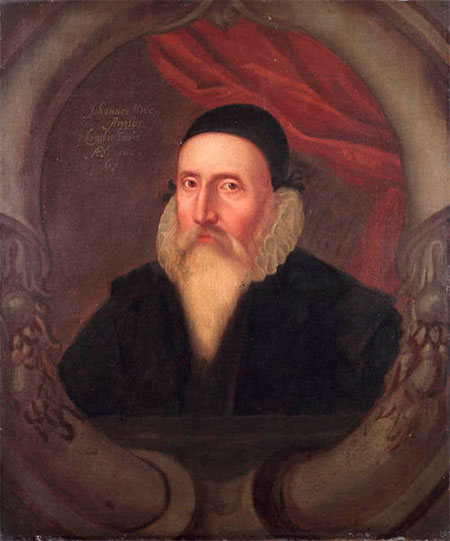 Despite the vast bulk of his surviving works and no less than four full length biographies, John Dee remains one of the most enigmatic of Elizabethans. A brilliant Renaissance polymath, skilled in the most practical of sciences, he is best known by such inadequate titles as 'Queen Elizabeth's Astrologer', or worse, 'a roving James Bond of Tudor times'.

In reality Dee was that archetypal figure, the magus or magician, the focal point of an occult sub-world of extraordinary scope and power that remains little explored. The relationship of magic and the Renaissance state was not simply one of persecution. At some levels magic arts could become a tool of policy.