Roland Quinault discusses Gladstone’s view of the Second Afghan War both in opposition and during his premiership. 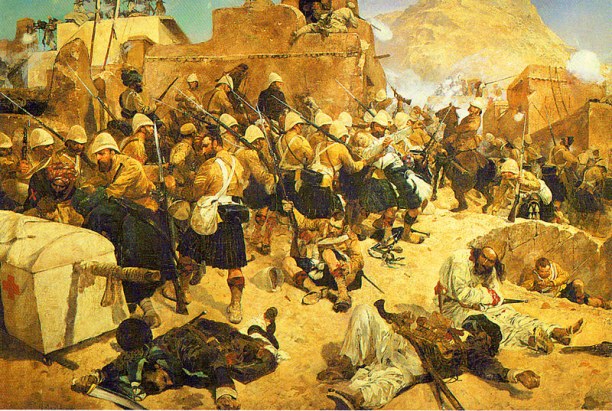 Events over the past decade, particularly in the Middle East and Central Asia, have aroused much debate about the moral principles that should underpin the foreign policy of the Western democracies. When New Labour, for example, came to power in Britain, in 1997, it committed itself to what Robin Cook called an ‘ethical foreign policy’ but that concept proved difficult to define and even harder to apply to complex international issues. The problem is not a new one, however, for it has bedevilled British foreign policy for over 200 years.