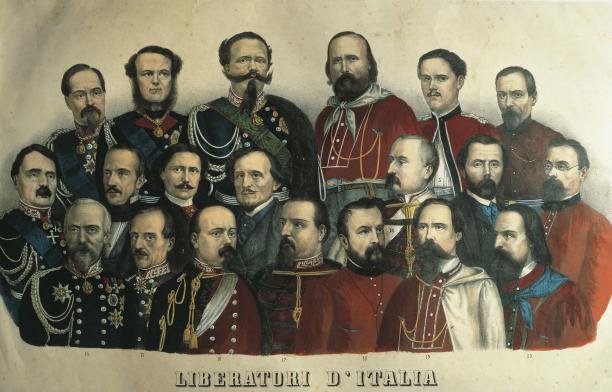 For many years the history of 19th-century Italy was in the doldrums. Dominated by dreary official institutes and publicly funded and very dusty museums, accounts of the unification of Italy and its heroes and heroines tended very much towards hagiography. Apart from a brief and interesting phase in the 1970s, when social historians looked back at the unification of Italy, nothing had really changed in decades. Anniversaries came and went with alarming regularity. Students steered clear of the entire period. Nothing new was produced.