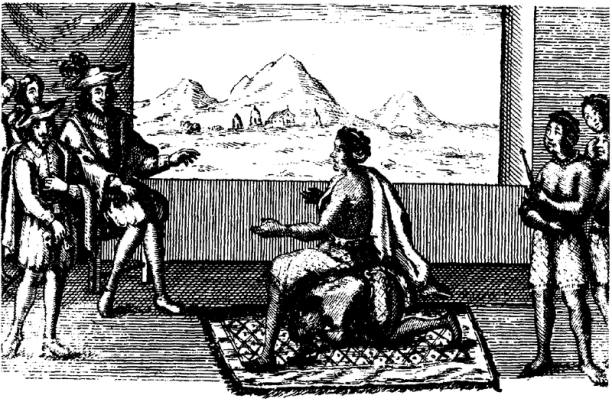 In 1488, Bartholomew Dias, a Portuguese seaman, reached the Cape of Good Hope on the furthest tip of South Africa. This was the last stage of the Portuguese exploration of the Atlantic coast and its islands. It was also the beginning of five centuries of often strained relations between Europe and South Africa. Two questions arise out of this turning point in the world's fortunes. The first is how did Portugal, a relatively remote and impoverished land at the far ends of medieval Europe, become the pioneer of Atlantic colonisation? And secondly, what were the long-term consequences of the opening of South Africa to alien influences?