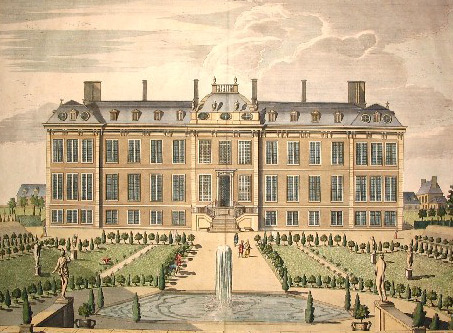 The world’s first institution of its kind was founded in 1753, based on the collections left to the nation by Sir Hans Sloane, a wealthy doctor who had made it clear that he expected them to be open to public view. A committee of eminent trustees was assembled to organise the museum in a 17th-century mansion called Montagu House, bought with money raised by a public lottery, and late in 1758 the trustees decided to open to the public, though as David Wilson makes clear in his history of the museum, they had reservations about who should be let in. There were grave doubts about servants and members of the lower classes, whose presence could offend visitors from higher up the social ladder. No drunks were welcome, and for the collections’ safety it was provided that visitors must be shown round by the museum’s officers and not allowed to walk through the rooms alone.

On December 2nd the trustees resolved that the porter should have a gown ‘of a plain drab colour with a yellow tuft’ and a black staff with a silver tip. Later in the month they approved the admission ticket, to be given only to visitors whose names had been officially approved, and agreed that the museum would open in January. Entry was to be free and the staff were not allowed to accept tips.

The number of visitors in the early years ran to some 12,000 people a year, who came to see the antiquities from Aztec Mexico to Ancient Egypt to India and Japan, the classical statues, the natural history and geological items, the manuscripts and drawings, coins and medals. The Egyptian mummies particularly fascinated early visitors. Reputable scholars were allowed to work in the reading rooms. In the early days they included the philosopher David Hume. the antiquary William Stukeley and the lawyer William Blackstone. Purchases and gifts swiftly augmented the collections and the museum was well on its way.