The defeat of the Ottoman Army outside the gates of Vienna is usually regarded as the beginning of the decline of the Ottoman Empire. But Walter Leitsch asks: was it was such a turning point in the history of Europe? 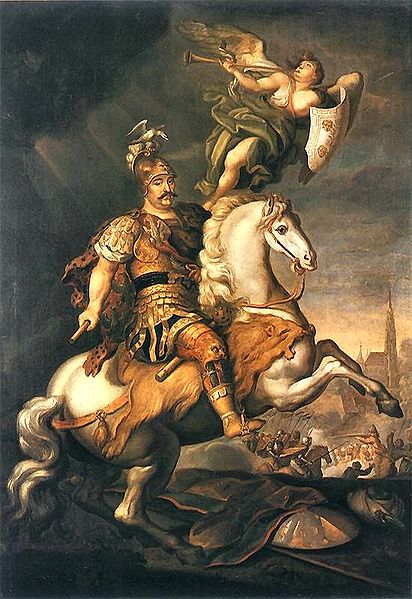 In the summer of 1683, the main army of the Ottoman Empire, a large and well-equipped force, besieged Vienna. The town was nearing the end of its ability to resist: but just as the capture of Vienna was becoming only a matter of time – not more than a week away, at most – an army came to its rescue. On September 12th, in an open battle before Vienna, the Ottoman army was defeated, and the city escaped pillage and destruction. There is probably no book on the general history of Europe that does not record these events.

The Chief Commander of the army that rescued Vienna was the Polish King, Jan Sobieski. He brought with him about 23,000 soldiers, without whom the combined forces of the Emperor and the Imperial princes were not have ventured an open battle. It was only the combination of all three that made victory possible.