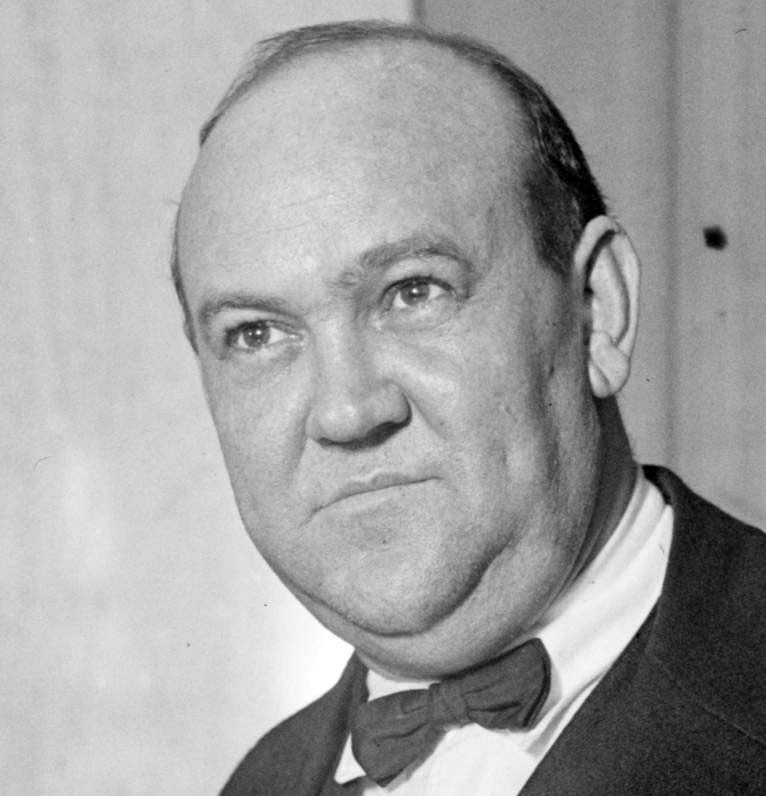 The enduring image of the Federal Bureau of Investigation is of the G-man: a smartly suited, clean-cut agent, incorruptible and professional. But, in its early years, the organization's reputation was very different. To be effective, the Bureau chose to rely in part on people with intimately personal experience of the criminal world – characters that Humphrey Bogart would later make a career out of playing on the big screen. Operating in the murky underbelly of American society, the Bureau was wide open to enterprising fraudsters who could see that the cachet of government employment could be used for personal profit.