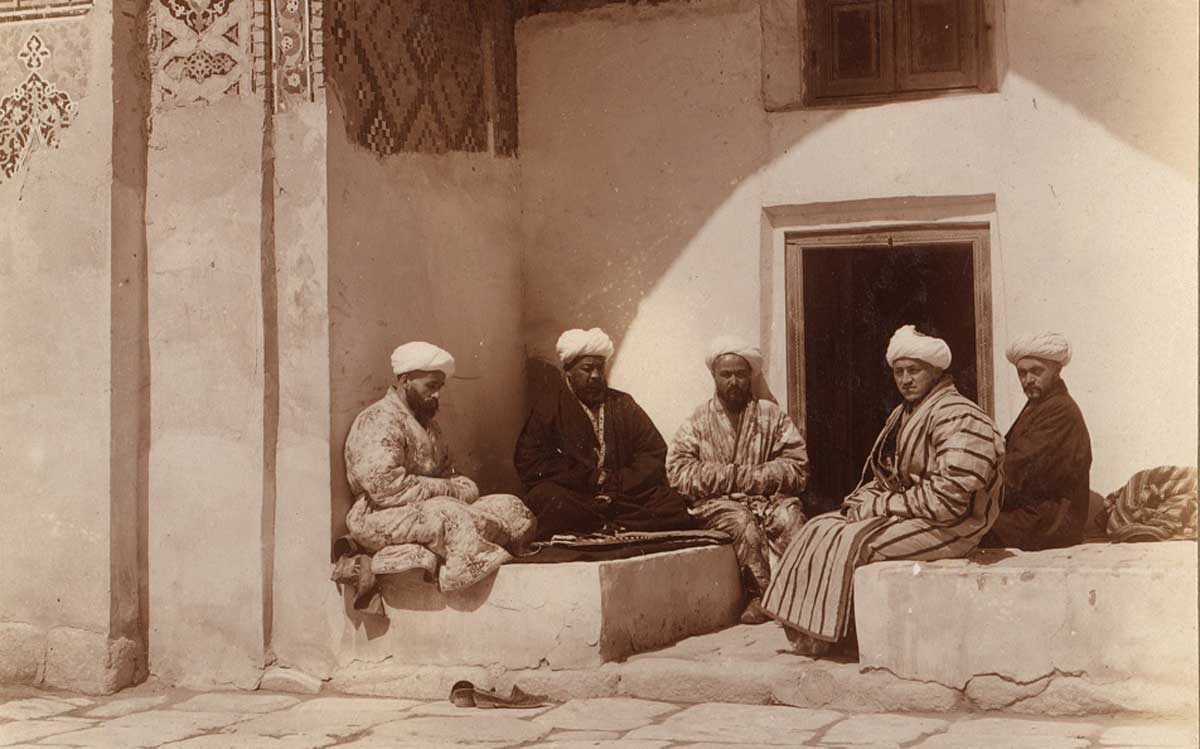 For reasons that cover geopolitics, economics, the environment and human rights, the modern history of Central Asia has never been more relevant. In Xinjiang the Chinese government has worked to achieve nothing less than the cultural elimination of the Uyghurs, the Turkic-Muslim population indigenous to the region. With good reason, some have labelled this a genocide. At the same time, China has launched the extraordinarily ambitious Belt and Road Initiative, sometimes referred to as the ‘New Silk Road’. The implications are far-reaching. In the five post-Soviet Central Asian republics, China’s economic policies have brought wealth and opportunities. While Russia remains a powerful force in the region, Chinese investments have grown rapidly. For all involved, especially those who live in the region, the stakes could not be higher.

In his fourth book Adeeb Khalid observes how the historical currents that have shaped this highly charged situation stretch back far more than a few decades. Khalid presents a masterful history of modern Central Asia which is at once scholarly, analytical and wonderfully accessible. This is no small feat, especially when one considers the tendency of many Central Asian historians to weigh their work down with technical jargon. Scholars of Chinese and Russian history have tended to privilege imperial sources and contrived imperial-era constructs such as the Silk Road or the ‘Great Game’. For readers in search of a detailed understanding of modern Central Asian history, this evokes the torture of Tantalus, destined to gaze upon fruit he could see but never have. One struggles and struggles to find a suitable entrance point to the field, but the reward is always just out of reach. Khalid answers this absence and does so brilliantly.

As such, his work stands out as one of the few studies of modern Central Asian history that centres the region and its inhabitants rather than the empires that subsumed them. To be sure, Khalid’s work is rooted in imperial history. It is not, however, a history of empires that relegates Central Asians to a marginal position, stubbornly clinging to antiquated traditions in a futile effort to hold back the inevitable.

This is no small achievement, but arguably the most substantial of Khalid’s contributions is his success at linking together Central Asia’s two historiographies for the first time. For a century scholars have approached the region with an eye directed toward either Beijing or Moscow. The result is two distinct historiographical traditions: western and Russian Central Asia on the one hand; eastern and Chinese Central Asia on the other. This academic faultline informs the ways that graduate advisers train their students, the languages that scholars employ in their research, the sources they use, the assumptions that drive their research questions and the conclusions that they ultimately advance. One is either a specialist in Chinese frontier history, or a specialist in former Soviet Central Asia. In recent years, a few scholars have begun to build modest bridges across this scholarly divide. Khalid’s book goes substantially further. It represents the first history of modern Central Asia that can claim to connect these two historiographical traditions fully and at the foundational level. Adeeb Khalid deserves our gratitude for producing a path-breaking study of modern Central Asian history. One hopes it will pave the way for more.

Scott C. Levi is a Professor of Central Asian history at the Ohio State University. He is the author of The Bukharan Crisis: A Connected History of 18th-Century Central Asia (Pittsburgh University Press, 2020).