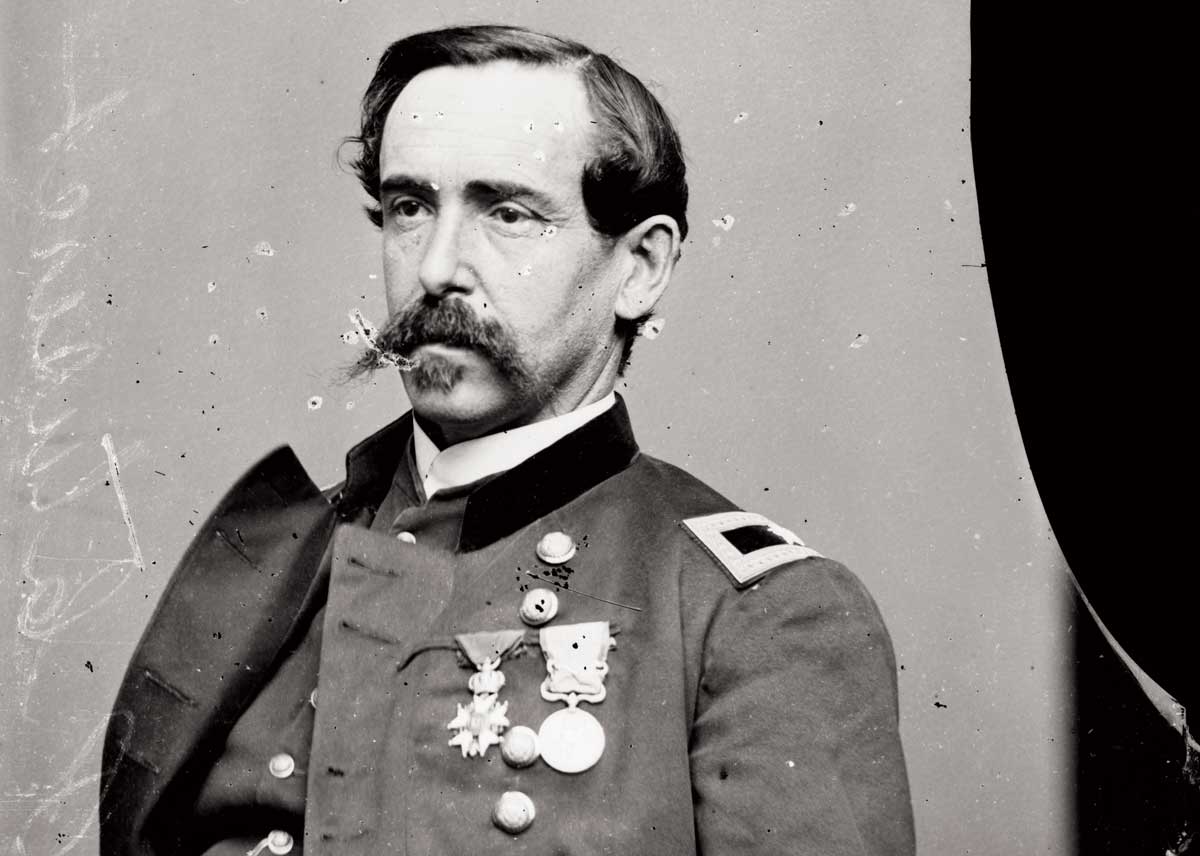 On 20 October 1870, George Francis Train – an American adventurer in the middle of a global voyage – disembarked at Marseille and addressed the crowd that had gathered to receive him. France was facing a revolutionary moment. The war with Prussia that had begun months earlier had led to the capture of Emperor Napoleon III on the battlefield of Sedan. This catastrophe had ended the Second Empire and given rise to a republican regime in Paris which, Train believed, could ‘transform France and the world into a system of communes’. Excited by this prospect, Train declared himself a ‘communist’ and demanded the crowd rise up in order to create a ‘red republic’ in Marseille. Sensing reticence, he assured the mob that success was guaranteed for, that very morning, he would send a request for assistance to the insurgent par excellence of the age, General Gustave Paul Cluseret.