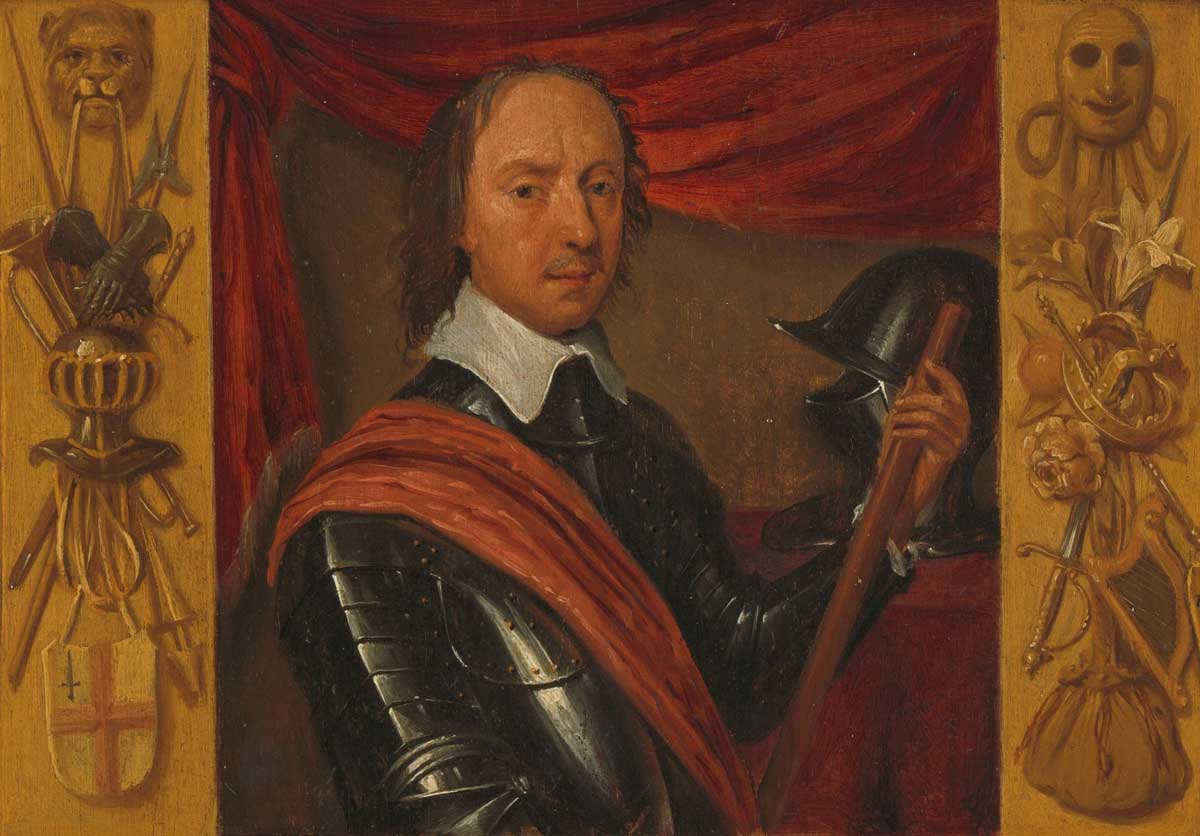 Oliver Cromwell has been the subject of historical attention for centuries, from Hanoverian hostility, through Victorian veneration to revisionist re-examination. As Ronald Hutton acknowledges, this raises the question of whether we need another study of the Lord Protector, let alone a multi-part biography (this first volume covers Cromwell’s career up to the end of the First Civil War). Since 1991, five political biographies of Cromwell have been produced by leading 17th-century historians. (Half a dozen if John Morrill’s excellent Oxford Dictionary of National Biography article is added to the list.) Alongside these have been multiple book-length studies of Cromwell as a general and several edited collections exploring his rule and legacy. This list grows longer still if we include works devoted to his campaigns in Ireland and Scotland. Finally, a major collection of Cromwell’s writings and speeches is being produced under Morrill’s general editorship to provide an authoritative edition of his works in place of the flawed collections of Thomas Carlyle and Wilbur Cortez Abbott.

It is, however, Cromwell’s words, Hutton persuasively argues, which are the issue. Cromwell’s voluminous output, more extensive than any English ruler before Victoria, he suggests, has often overwhelmed biographers. More than any other English political leader besides Churchill, Cromwell is known for his turn of phrase (and, like Churchill, is often remembered for things he didn’t say as much as for things that he did: ‘In the name of God, go!’). The scale and style of Cromwell’s output, Hutton claims, has bewitched biographers, giving them a false sense of intimate acquaintance with their subject while at the same time leading them to absorb Oliver’s own account of himself.

The image of Oliver we receive from his writings – devout, inspired and driven by God’s providence to extraordinary success on the battlefield – is, though, the Cromwell he wanted his contemporaries to see. As Hutton convincingly demonstrates, Cromwell was a master of self-presentation and self-promotion. In identifying this trait, Hutton is also able to solve the mystery of how it appeared that an obscure minor gentleman with no prior military experience became the most formidable cavalry commander of the English civil wars. Hutton shares the view of many other biographers that Cromwell was a supremely talented commander, but that his undoubted skill on the battlefield was embellished to legendary proportions by careful ‘news management’.

For Parliamentarian commanders hungry for advancement, and as often engaged in factional political warfare with their own side as armed combat with their Royalist opponents, the press was a vital weapon. Sir John Gell, governor of Derby, reputedly kept several ‘diurnal-makers’ (journalists) on his payroll so as to ensure that any Parliamentarian victories in the area were credited publicly to his leadership.

Cromwell was no different, using his own letters and favourable newsbook reports to shape his image as a military miracle worker. An early victory as a cavalry commander in a skirmish outside Belton, a village near Grantham, Lincolnshire, illustrates the point. In a letter written by Cromwell, he emphasised that Parliamentarians were outnumbered by Royalists almost two to one. Nonetheless, Cromwell claimed, his horse (with the help of God, of course) had routed the enemy, putting them to flight, killing or mortally wounding 100 and capturing a further 45.

Exaggerating both the size of the opposing force and their subsequent losses was a common rhetorical strategy. Cromwell’s letter, under Hutton’s forensic examination, did not just inflate the numbers, but turned a rearguard action against a smaller force into a resounding triumph. Cromwell’s opponents were experienced cavalry commanders. If they had really possessed the larger force, it made little tactical sense that it was the Parliamentarians who went on the offensive. If this had been a rout, as Cromwell claimed, then it was difficult to understand why the Parliamentarians then turned back to their main garrison at Lincoln rather than pressing the victory. Finally, Cromwell’s letter gave the impression that decisions were made jointly, but he was the junior officer in this engagement, under the command of Lieutenant General John Hotham. This pattern would be repeated in many other accounts of Cromwell’s military successes, winning against the odds, thanks to the grace of God, but no thanks to anyone else.

The connection with Hotham reveals another unsavoury aspect of Cromwell’s character: his merciless attitude to enemies. Hotham and his father Sir John would later be tried for treason by Parliament for colluding with Royalists. Cromwell not only appeared as a witness for the prosecution against his old commander, but also acted as a teller for those voting in favour of the execution of both father and son.

This lack of pity is on display even in Cromwell’s seemingly tenderest moments. Following Marston Moor, Cromwell wrote to his brother-in-law Valentine Walton to inform him of the death of his son in battle. The letter is mostly remembered for its expression of shared grief, Oliver having himself recently lost his son. In that same letter, however, Cromwell reduced the defeated Royalists to so much chaff ‘stubble to our swords’ and labelled them ‘God’s enemies’, who had suffered a fitting fate. Indeed, as Hutton shrewdly observes, Cromwell’s regret was not really that his friend’s son had died but that an effective agent of the Lord’s vengeance was no longer alive and therefore able to kill more perfidious Cavaliers. The Cromwell we see here arguably is not much different from that of his Irish campaigns, excusing atrocities committed by his own men as a divine judgement against ‘barbarous wretches’.

Yet, if Hutton sees Cromwell as a ruthless figure, adept at playing up his own successes, he also acknowledges that he was an impressive political and military tactician. Hutton quotes in full Sir Philip Warwick’s portrait of Cromwell as an MP speaking in 1640 on behalf of those, like the future Leveller John Lilburne, who had suffered severe punishment at the hands of the government of Charles I. Warwick’s depiction of Cromwell was of a poor country gentleman, clad in a plain suit and plain ‘and not very clean’ linen. Spots of blood on the collar indicated the Cromwell had had to shave himself without the help of servants. His voice when he spoke was as rustic as his clothing, ‘harsh and untuneable’, his face swollen and ruddy. Nonetheless, Warwick noted, this country bumpkin’s speech was ‘very much hearkened to’ and Oliver was successful in securing Lilburne’s release. This intervention also showed Cromwell’s keen political instincts; he had never met Lilburne, but intervening on his behalf played well with a section of parliamentary opinion. This ability to win support was especially important for a minor gentleman such as Cromwell, who had none of the connections of many of his peers.

Besides his persuasiveness as a speaker, Hutton identifies Cromwell’s ability to learn from his mistakes. The skirmish at Belton, for example, showed him the dangers of breaking formation to pursue a fleeing enemy. He tempered the severity with which his forces treated opponents once it became clear, post Naseby, that this was becoming problematic in terms of the New Model Army’s reputation. While his hatred for those he viewed as his enemies was real, this was no inflexible fanatic. Similarly, early over-commitments in Parliament had shown him the importance of taking the temperature of the Commons before showing his support for a particular position. By the end of the period covered in this volume these abilities had transformed Cromwell, the obscure provincial gentleman, into a national figure, viewed as a hero by his fellow Independents for his feats in war, but regarded with increasing fear and suspicion by more moderate Parliamentarians as well as Royalists.

Hutton combines a gripping and beautifully written narrative with fresh insights into Cromwell’s career and character. This balanced and perceptive portrait will give scholars of the period much to ponder. The subsequent volumes of this superb biography will be eagerly awaited.

Edward Vallance is Professor of History at the University of Roehampton.