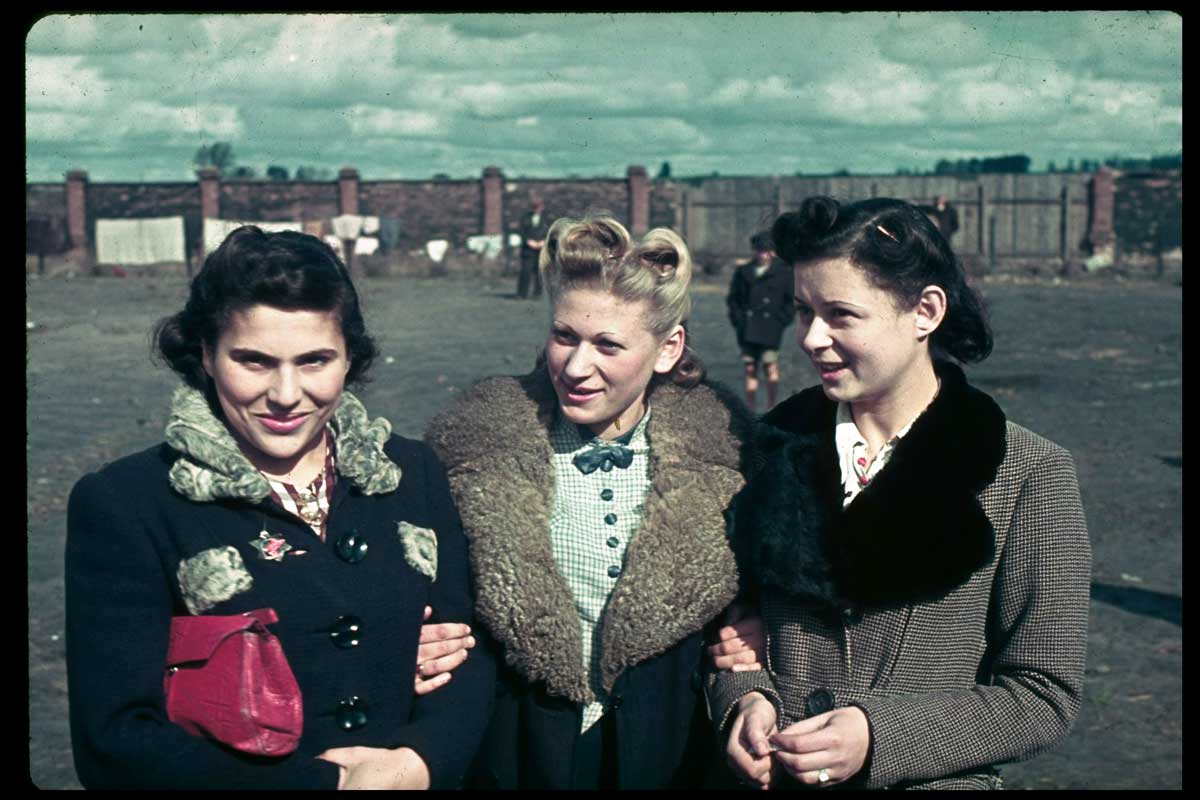 Judy Batalion introduces her groundbreaking study of Polish resistance against the Nazis by describing her 12-year search for the Jewish women who played a vital role. What she uncovers, in excoriating and poignant detail, are the stories of the ‘ghetto girls’ who paid off Gestapo guards, hid revolvers in loaves of bread and messages in their pigtails and fought in armed struggles. These women, their beliefs, their friendships and their extraordinary sacrifice emerge from the shadows. Without sentimentalising their achievements and the price paid for the risks they took to save their families, friends and community, Batalion’s collective biography provides a significant contribution to Holocaust history.

While dozens of women carried out rebellious acts, which consisted of everything from espionage missions for Moscow to flirting with Nazis, or bribing them with whisky, wine and pastries, a handful form the book’s narrative arc. The most detailed story is that of Renia Kukielka, who was among the few who survived, escaping to Palestine in 1944. With her sister Sarah, the Kukielka sisters were couriers for Freedom, one of the prewar youth movements that provided a network for the resisters. Renia’s memoir, published in 1945, is a rare first-person account bearing witness to the women’s motivations, their ingenuity in surviving, their loyalty to their comrades and the losses they suffered.

When the Nazis invaded their hometown of Będzin in 1939, the Kukielka family had fled to relatives in nearby Jędrzejów where they were later forced into a ghetto, one of the 400 established throughout the country. With her ‘Polish looks’ and an education that had given her fluent Polish, Renia Kukielka was able to acquire fake documents and return to Będzin, where she joined the resistance, networks of young Jews who ‘created a novel kind of family life to help heal from the ones that had been destroyed’.

In 1943 when Kukielka and her comrades received news of the Warsaw ghetto’s armed uprising, they knew that deportation was imminent and their own resistance escalated. It was then that Kukielka became a Freedom courier, carrying cash to buy food, medicine, weapons, transporting bullets in innocuous jars of jam, or bribing guards and the police. But living under an assumed identity required them to participate in antisemitic conversations and maintain a light-hearted tone as they did so: ‘We couldn’t cry for real, ache for real, or connect with our feelings for real’, wrote another courier, Chasia Bielicka. ‘We were actors in a play that had no intermission.’

Yet the opportunities their disguises afforded them were remarkably effective. Bela Hazan, a courier based in Grodno, was assigned by an employment office to work as a translator for the Gestapo. There she joined ‘master courier’ Lonka Kozibrodska, who travelled throughout Poland transporting weapons, documents and even an archive.

If the Polish Jewish resistance achieved relatively modest victories, Batalion argues that it was much larger and more organised than historians have previously recognised. Her welcome research and fluid storytelling fit a larger, still emerging historiography, which reveals the breadth of women’s agency during armed conflicts and, as she writes: ‘A different version of the women-in war story.’