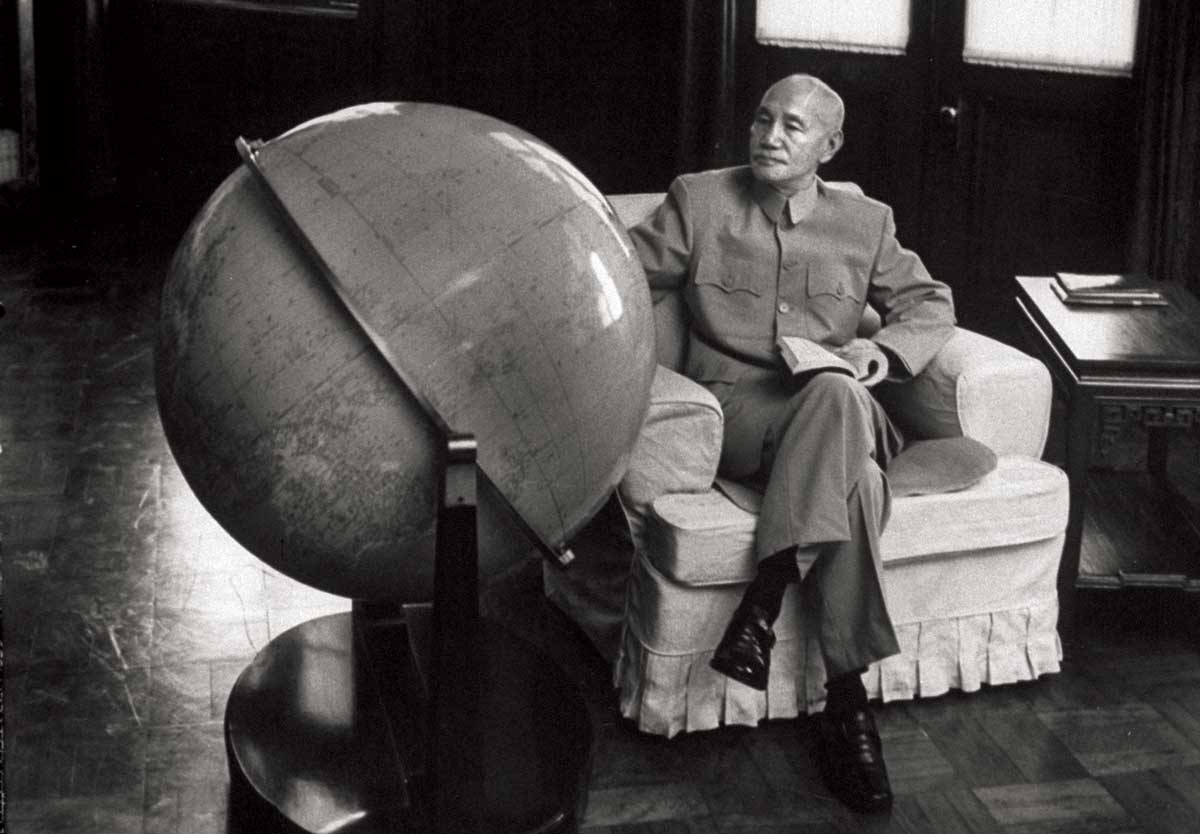 For the Chinese Communist Party (CCP) 1949 was the year of liberation from foreign oppression and feudal backwardness: the beginning of New China, an optimistic vision shared by many non-communists. For their opponents, the year represented the loss of China, as Chiang Kai-shek’s rump Guomindang Nationalist regime fled to Taiwan after its defeat in the civil war. Victorious on the field of battle, the CCP had much experience of revolutionary activity but little of government. It found itself confronted with the task of ruling and modernising 500 million people, mainly peasant farmers.

Graham Hutchings, a respected China correspondent, notably for the Daily Telegraph, has written a persuasive and readable narrative of that critical year, accurately emphasising the catastrophic shortcomings of the Nationalists and of Chiang Kai-shek that contributed to their defeat.

The beginning of the end was the apparent resignation of Chiang Kai-shek as president in favour of Li Zongren of the Guangxi warlord faction, his deputy and bitter rival. The characters of these two adversaries and of Bai Chongxi, a Hui Muslim warlord, also of the Guangxi clique, are portrayed vividly. Chiang appeared to be a devout Christian, although many suspected that this was for international public consumption. His style was tyrannical, but he never acquired sufficient power to rule as a dictator, operating primarily as a manipulator of Guomindang factions.

After the carnage of the civil war and the collapse of confidence in Chiang Kai-shek, the Communist victory came as no surprise. On 22 January 1949, the Nationalist General Fu Zuoyi surrendered Beiping (later Beijing) to the People’s Liberation Army (PLA). Chiang Kai-shek was technically ‘in retirement’ and his erstwhile Guangxi allies were attempting to oust him. While Chiang’s confederates were busy transferring financial assets and critical resources to Taiwan – including libraries, archives and what would later stock the National Palace Museum in Taipei – Bai Chongxi was diverting what he could to his Guangdong base.

The PLA crossed the Yangtse and established control over city after city, replacing the Nationalists in Nanjing with little difficulty as their greater competence became apparent. In Guilin, protesters demanded that Li Zongren sue for peace with the CCP, but he remained acting president, forming a new cabinet in June 1949. When Bai Chongxi made a desperate last stand in Guangxi his army was cut to pieces. Li Zongren fled to the United States.

Mao’s new world beckoned but Chiang still desperately sought US aid, unable to accept his failure. As PLA forces surrounded the wartime capital of Chongqing, Chiang made a hasty and unseemly exit. On 3 November, he flew out to Chengdu and then, ten days later, to Taiwan. On the island, his last hope, the incoming and largely unwelcome Nationalist regime proclaimed martial law, which remained in force until 1986. Chiang’s bankrupt regime could not survive without the support of the US, but this was far from certain until the Korean War, when Taiwan became a military base and a valued Cold War ally for the Americans.

Hutchings has drawn on valuable Chinese sources and first-hand accounts in English, although it is a pity that one of the most powerful, Derk Bodde’s Peking Diary, is not cited. China 1949 brings this critical year to life and is a good starting point for understanding how the People’s Republic of China developed.