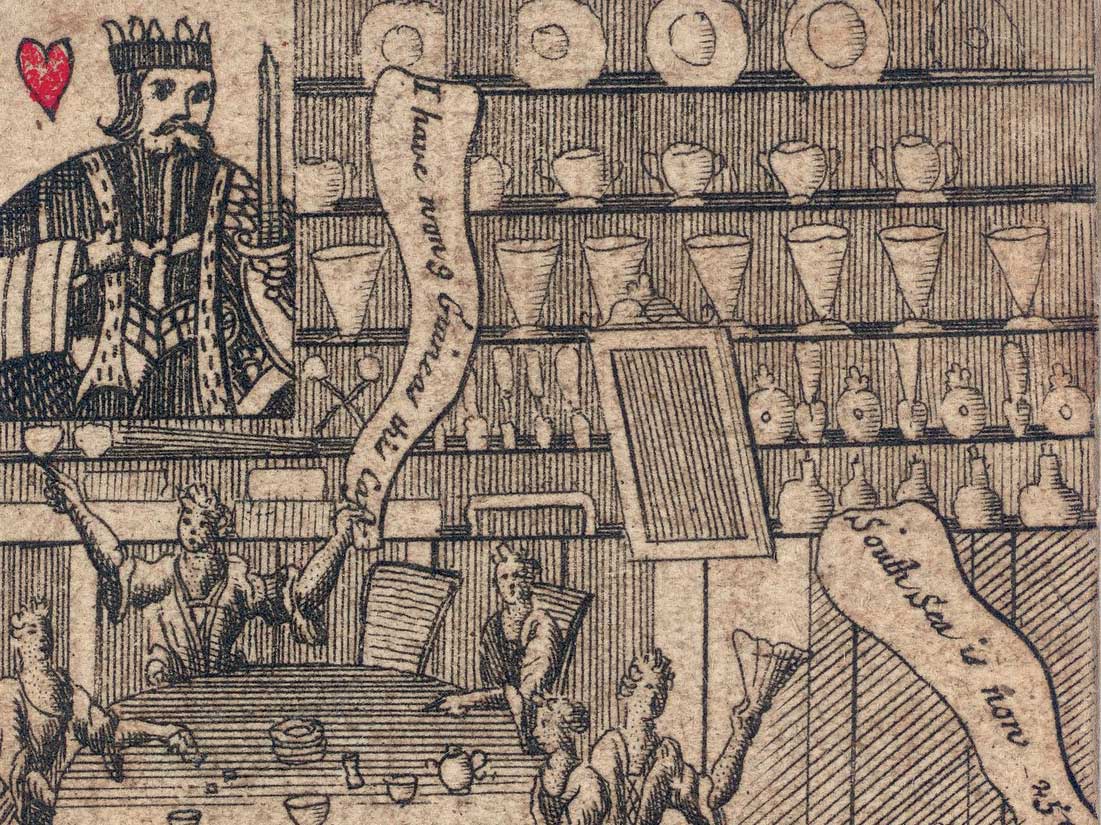 When the government of England and Wales created the National Debt in 1694, those from the higher echelons of society were given opportunities to invest money. Through government bonds, lotteries and eventually publicly listed companies the stock exchange was born, effectively creating the modern market. In the alleys around the Bank of England, trading began in earnest and continued into the 18th century.

During the same period, the law of coverture effectively removed the right for a married woman to own property or take part in financial activities. Yet women investors accounted for between a third and a fifth of the total amount invested in the stock market during its early years. This is not to suggest that women experienced equality in the 18th-century stock exchange, but that, for those who were financially able, buying and selling stocks offered them a financial independence that helped to define their identity.