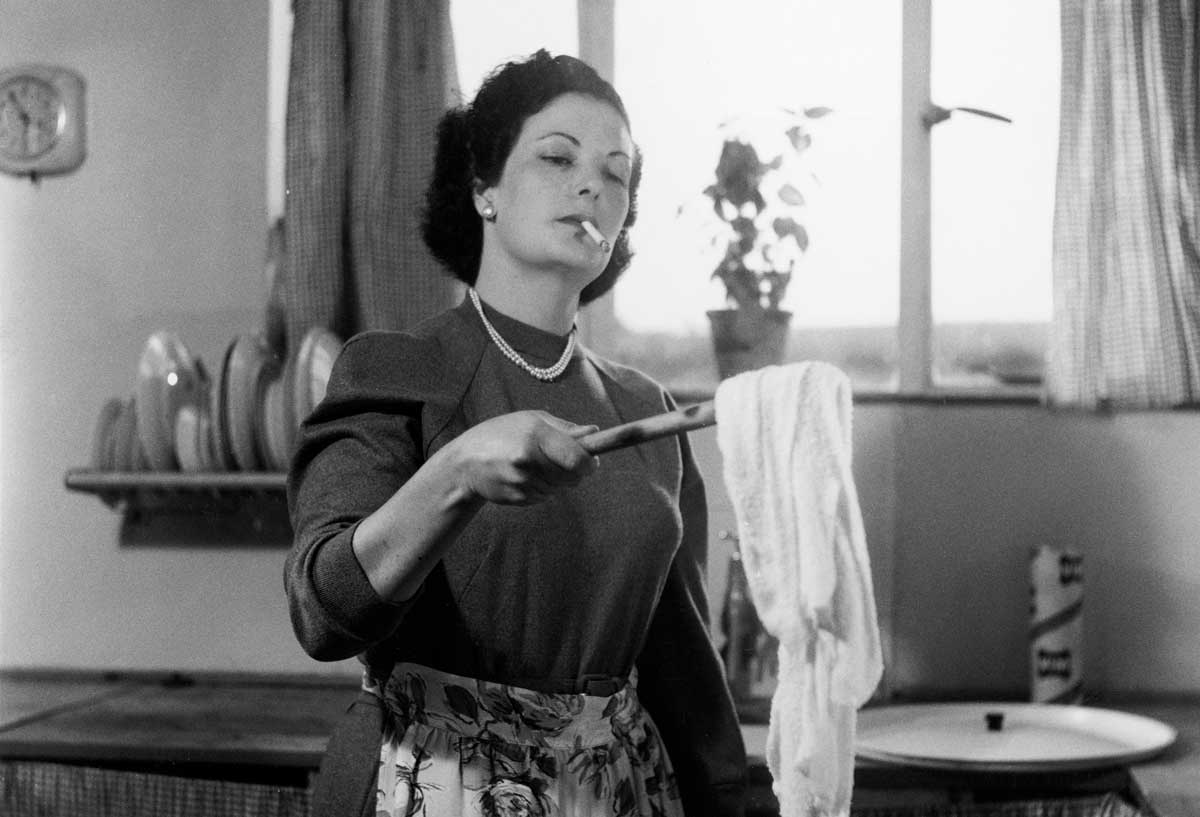 In a touching afterword to her history of heterosexual love and romance since the Second World War, Carol Dyhouse faithfully reproduces the story of Cinderella, as narrated by the author aged five. The plot – if not the spelling – is familiar. Heroine and prince meet, fall in love and ‘livd happy evir after’. The classic Disney animated film had been released just a few years earlier, in 1950, becoming a box office success both in Britain and the United States. Yet Cinderella’s fairytale ending quickly lost its sheen as the 20th century progressed. Major social changes opened alternative paths towards happiness and fulfilment. Not every girl wanted to go to the ball.

Dyhouse’s pacey and wonderfully readable book tries to disentangle the various forces reshaping women’s dreams in the postwar period – and there are many of them. She gallops sure-footedly through educational reforms, the Pill, second-wave feminism, widening opportunities for women in the workplace, growing rates of co-habitation and divorce, male attitudes towards housework and parenting, adultery, pornography, gay rights and the rise of internet dating. The book skilfully synthesises an extensive volume of recent scholarship on these themes, supplemented by Dyhouse’s own deep dives into the archive. Her canvas is justifiably broad, because societal change is always complex and multi-faceted. It does mean, however, that Dyhouse’s central concern with love and romance is occasionally lost amid her dazzlingly wide-ranging survey of larger transformations.

Dyhouse makes excellent use of film, television, advertising and popular fiction to track shifting cultural representations of the quest for true love. In the 1950s women’s magazines were plastered with formulaic romance stories and advice columns counselling readers on how to find ‘Mr Right’. Idealised narratives of courtship and marriage began to be punctured by the darker depictions found in the novels of Elizabeth Jenkins, Penelope Mortimer and Margaret Drabble and were swept away completely in the polemical writings of the Women’s Liberation Movement that emerged in the 1960s. Dyhouse picks up this thread in later chapters by probing the more complex sexual politics of the 1990s and 2000s, from the romance that flowers between a sassy sex worker and uptight businessman in the Hollywood film Pretty Woman (1990) to the celebration of female friendship over sexual entanglements with men in the US television series Sex and the City (1998-2004).

Some of the richest analysis in the book comes from Dyhouse’s exploration of testimonies collected by the UK’s Mass Observation, a research project recording ordinary people’s views on a range of topics, including love and relationships. Dyhouse draws particularly fascinating insights from material collected in the early 1990s. She finds broad agreement that the relaxation of gender roles and sexual mores over previous decades had, on balance, been beneficial. Yet some male respondents expressed confusion about how they were now expected to behave: as lovers, partners, work colleagues or parents. Dyhouse also noted a powerful current of hostility towards feminism expressed by some older women, who recycled crude stereotypes of feminists as ‘man-haters’ and ‘bra-burners’.

Love Lives is successful in placing these tensions and contradictions in a longer historical context. Dyhouse shows us how the misogyny laid bare by #MeToo activism in 2017 was only the latest manifestation of an enduring theme. Even when Disney’s Cinderella reached the height of her popularity in the 1950s the ugly language of ‘hunting’ and ‘trapping’ was used to vilify young women in their search for a male provider. Meanwhile sexism flourished in public schools and among National Service recruits. If women learned to look for a life beyond the fairytale ending, it was probably just as well. Men, it would appear, have never wanted to play Prince Charming.