Polling in a Pandemic

The general election of 1918 was a ‘cynical muddle’ held as influenza killed thousands across a country emerging from the First World War. 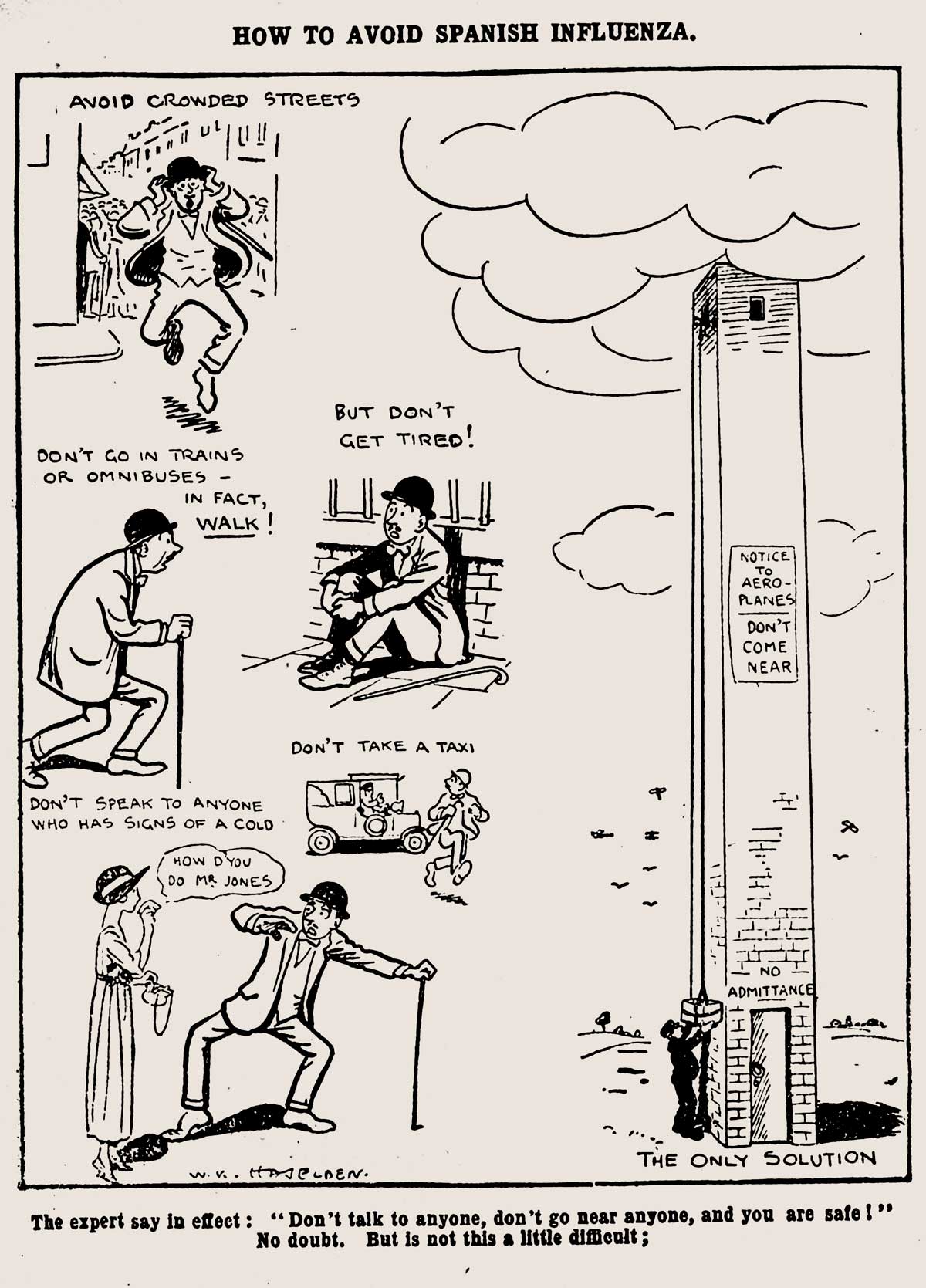 This May, English, Scottish and Welsh voters go to the polls in the first UK elections held during a pandemic since 1918. That year, amid an influenza epidemic which claimed the lives of tens of millions globally, David Lloyd George led his coalition government to a crushing victory in mainland Britain, while Sinn Féin swept the board in what was soon to become the Irish Free State.

Like the 2021 elections, the 1918 general election, held a month after the Armistice on 14 December, had been long postponed. By the end of the First World War, MPs had not ‘gone to the country’ for eight years. The arguments for holding an election were straightforward: not only did the government wish to seek a fresh mandate before heading into the peace negotiations, but the new electorate – including, for the first time, millions of women – clearly deserved a say in the direction of peacetime reconstruction.