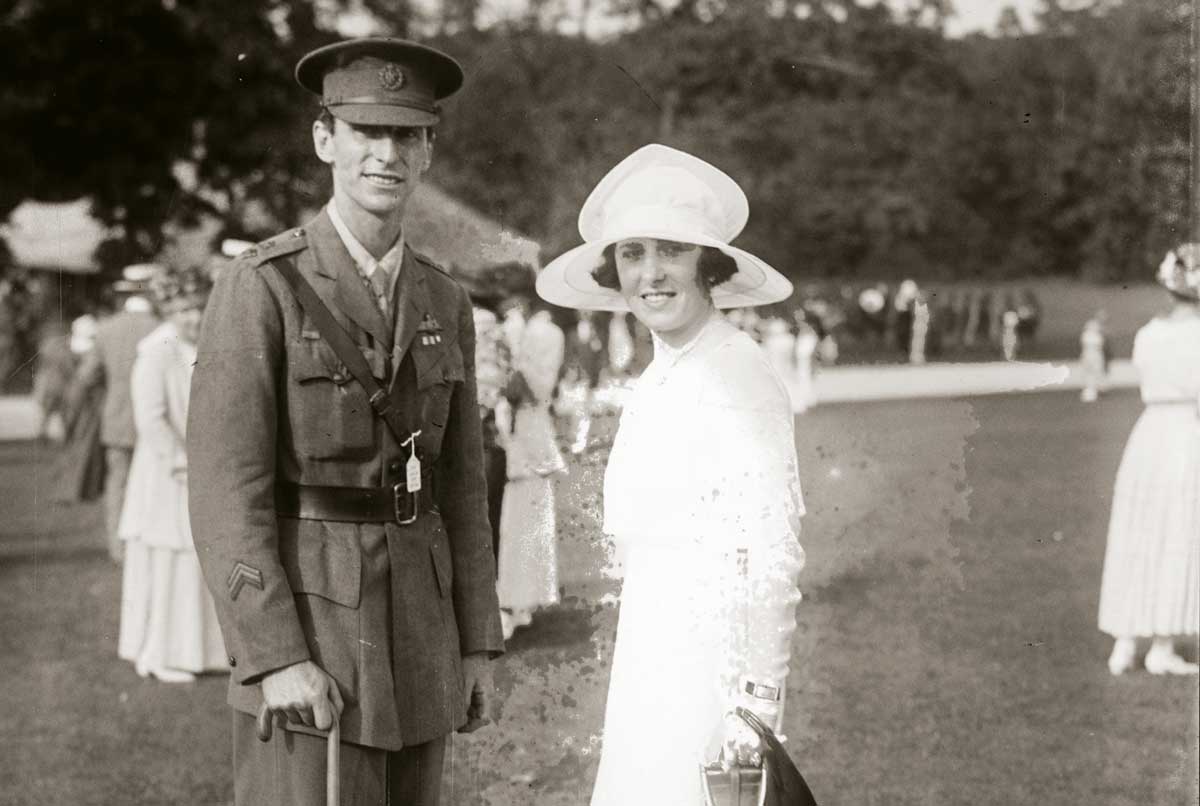 During the First World War the British government persistently rejected calls to legalise marriages between a man and the widow of his brother killed in action. Drawing no distinction between blood bonds and those acquired by marriage, sections of the Church of England regarded these relations as incestuous. Bruised by the protracted debates over the passing of a parallel measure, the Deceased Wife’s Sisters Marriage Act of 1907, Prime Minister Lloyd George refused to act. Although rectifying this inequality of treatment between the sexes would have been relatively simple, he knew the dangers of interfering with the law in this matter.

The government’s intransigence seemed perverse in some quarters. A Yorkshire woman spoke of the ‘crying injustice’. The campaign for change drew together such unlikely allies as the suffrage paper The Women’s Leader and the popular weekly John Bull, which characterised the anomaly as ‘ridiculous and cruel’.