The real history of wine can be a dry – even bitter – beverage. 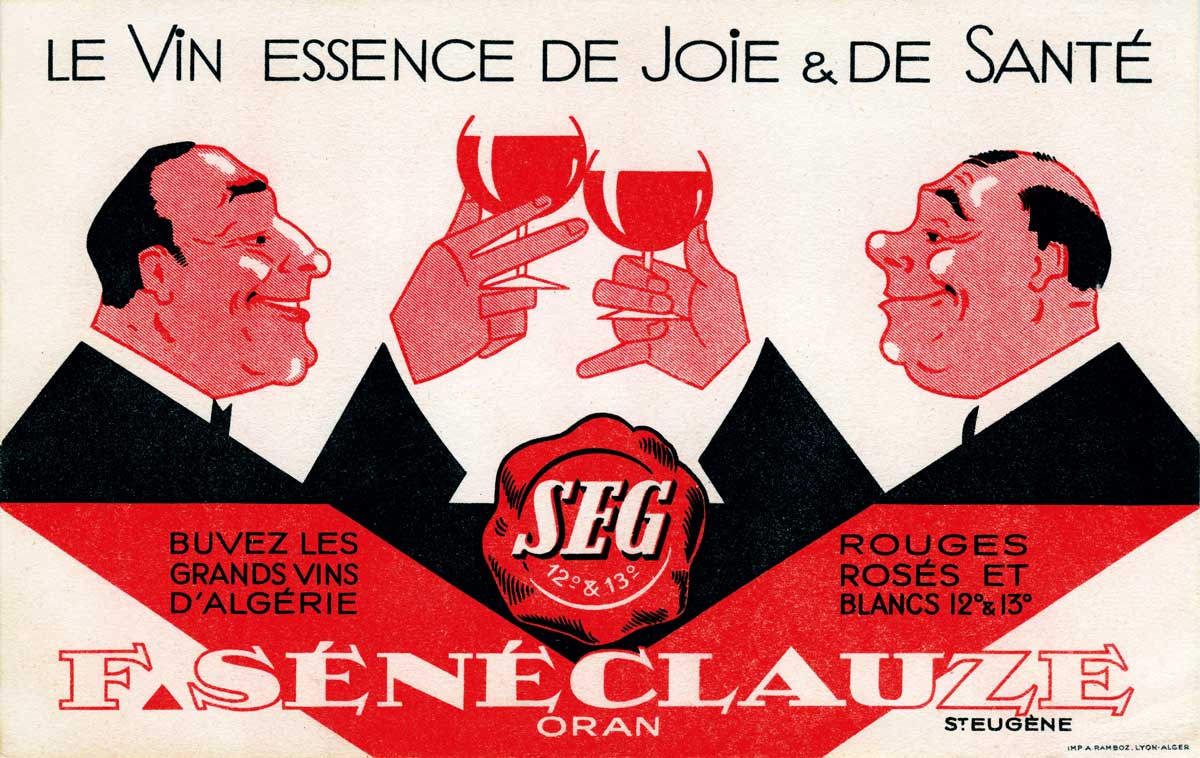 Over the years Hugh Johnson has had a crack at just about everything when it comes to wine writing and in most cases he got there first. His was the first small-format annual guide, his was the first atlas. He is certainly not the first person to write a history of wine – not by a long chalk – but he may have been the first to present its history on television with his 1989 miniseries Vintage. Johnson did for wine what Kenneth Clark had done for civilisation. The series later appeared in book form as The Story of Wine. Now, 30 years later, it has been re-released with a new introduction and a foreword by the historian Andrew Roberts.

It is a joy to dip into it again: Johnson writes so well. He is a superb communicator and his affection for the subject is contagious. I have been a witness to this in the flesh on a number of occasions and I have never forgotten the time when I was sitting with him after lunch in a restaurant in Hungary’s Tokay Hills and he called for paper napkins. He then began to fold them into little hats to demonstrate the contours of the wine-producing region while he explained just why Tokay was so special.

Johnson modestly refused to label his book a ‘history’ and maybe he was right to limit his ambitions to the ‘story’. Before him many have stumbled, having drunk too deep of the intoxicating liquor they seek to describe. The result I might call ‘seeing through a glass darkly’. Johnson’s wine history is still ‘Whig history’ for all that: wine is a process of trial and error that inevitably results in something that will bring us pleasure.

The real history of wine is quite different and it can be a dry – even bitter – beverage, only occasionally enlivened by references to the sort of pleasures that might echo our own experiences. Johnson refers to Algeria a few times in his book, but it is not much more than a footnote to his story. He says Algeria’s one-time success was brought about by the fact it had not suffered from the wine blights oidium and phylloxera that made production in Europe so spasmodic in the second half of the 19th century.

In The Blood of the Colony, Owen White swiftly debunks all this: Algeria suffered both scourges and it had more besides in the form of jackals and locusts. The blights hit different regions at different times, but most of the time there was wine to be procured.

Algeria became a French colony from 1830 and eventually a ‘department’ of the nation, something that rendered its wine production difficult to regulate and led to violent rivalries with producers in Languedoc-Roussillon. Algeria had been virtually a tabula rasa when it came to wine and there were none of the impediments caused by feudal or ecclesiastical property ownership. France helped itself to land.

Algerian wine was a powerful brew that tilted at the French proletariat, which, since the construction of the railways, had been supplied by the vineyards planted on the littoral of the French Midi. Algeria could do it better and cheaper. The technology it evolved was the envy of the vinicultural world. Visiting the Portuguese Ribatejo 20 years ago I saw equipment acquired from Algeria in 1935 that was still the pride of the massive Companhia das Lezirias. Most of the production was consumed at home in France but Algerian wines were popular in Britain too: ‘M’ in the James Bond novels is partial to a glass of the ‘Infuriator’, which turns out to be Algerian wine.

Before independence in 1962, Algeria was the world’s fourth largest wine producer. There were as many as 400,000 hectares, or a million acres, of vines. Europeans made up at most 15 per cent of the Algerian population and could hardly be expected to make a dent in that ocean of wine. Most Muslims spurned it. At its height a quarter of all wine made in France came from Algeria. It might be compared to New Zealand today, which vastly overproduces what has become a successful export commodity.

After 1962, the white colonists or ‘pieds noirs’ who had made their fortunes from Algerian wine returned to France. The richer ones bought estates in Bordeaux and Burgundy but most of them settled in the south of France and in Corsica and live there still. The older generation still speaks Arabic, a language they use to communicate with vineyard workers who are often the descendants of Muslim ‘Harkis’ who also had their origins in Algeria but who took the French side in the war of independence. They have altered the face of the region with their couscous, méchoui barbecues and their merguez sausages and in most cases they have also hugely improved the quality of the local wine.

The Blood of the Colony: Wine and the Rise and Fall of French Algeria
Owen White
Harvard 336pp £31.95

Giles MacDonogh has written extensively on French gastronomy and wine.