An authorised history of the GCHQ story. 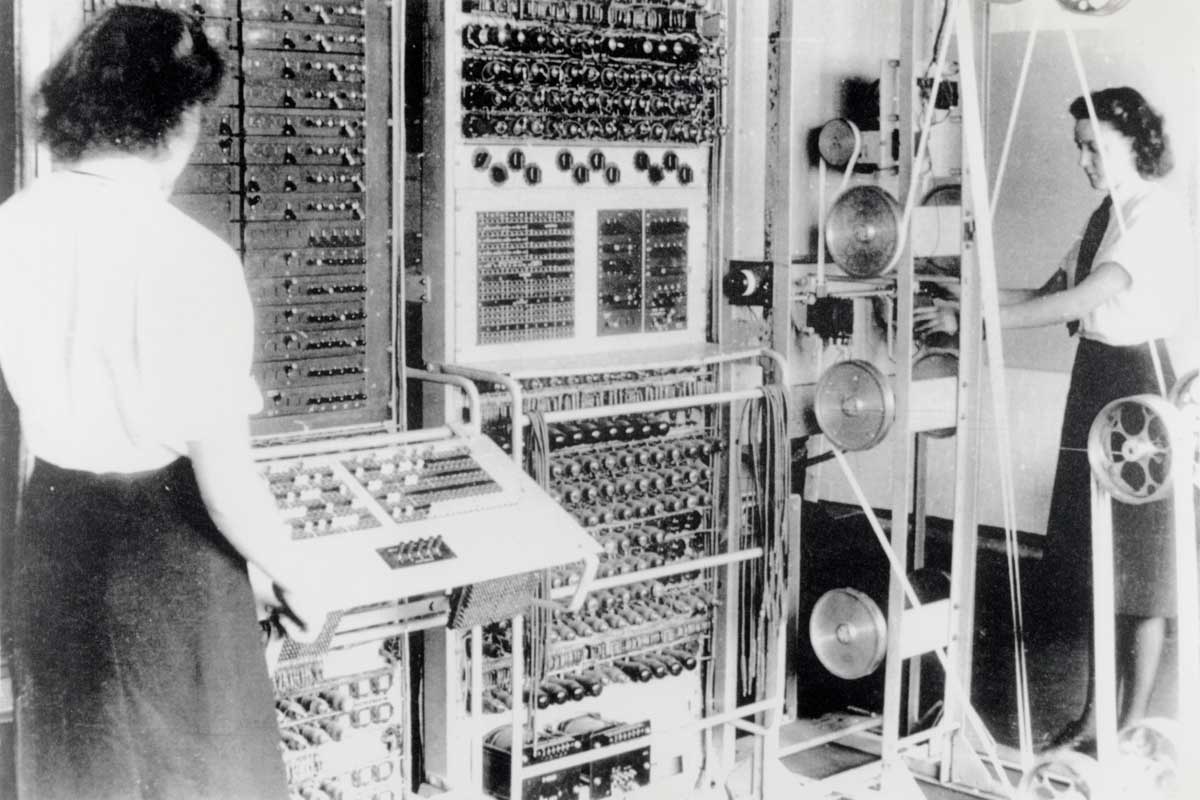 This authorised history of the Government Communications Headquarters (GCHQ), otherwise the official version of Signals Intelligence (Sigint) in Britain, has been a while coming. It should have been published in 2019 to coincide with the organisation’s centenary, but required a lot of signing off, not least from its close partners, the US, Canada, Australia and New Zealand, collectively known as ‘Five Eyes’.

It was well worth the wait, not just for its unique access to internal papers, but also for its insight into current thinking at Britain’s most respected intelligence agency, a status gained partly because of its successes (most famously, its reading of German ULTRA material at Bletchley in the Second World War), but also because Sigint has become the most significant source of information (secret or otherwise) in the age of computers and the internet. As John Ferris puts it, ‘it makes professionals one-eyed men in a world of the blind’.

He starts with codebreakers reading people’s mail, but hits his stride as technology makes radio communications accessible – crucially after Britain pioneered the technique of traffic analysis, or assessing the patterns of messages’ content and provenance, on the Western Front in April 1915. That, essentially, is how Sigint operates today, as it samples metadata from billions of pieces of powerfully encrypted material in cyberspace.

Until now the GCHQ story has been told fitfully – best, in the unauthorised history by Richard Aldrich, who had to work from open sources, though even Ferris did not enjoy a completely free hand; certain topics such as postwar diplomatic cables and current techniques remained off-limits.

Ferris is better on recent events than earlier ones. His account of the intelligence dimension in interwar diplomacy is dry. However, he is not afraid to be controversial about Bletchley, where, while applauding the achievements of Alan Turing and his colleagues, he suggests that Britain’s penetration of German traffic was patchy, while the defence of its own codes was poor. In contrast, his telling of GCHQ’s postwar successes, in case studies on the turmoil in Palestine leading to Israel’s independence, the insurgencies in Indonesia and Malaysia, and the Falklands War, is exciting, as he shows how Sigint influenced decision-making.

While his examination of events in Ireland is threadbare, he is excellent on GCHQ’s internal dynamics. He relates sympathetically how successive directors juggled demands to keep GCHQ at the top of its game while absorbing the effects of regular funding cutbacks – particularly in the defence reviews which accompanied the retreat from Empire. At the same time, the Americans had to be kept interested enough in GCHQ’s often superior product to maintain their crucial financial support.

Ferris’ well-modulated writing style reflects the need to weigh up the contradictions of his task, which is to throw light on an institution wedded to secrets. This is particularly effective in his informed account of GCHQ’s culture change in the 1990s, when it began fully to understand the extraordinary consequences of the worldwide computer revolution, leading to its integration on one site at the ‘Doughnut’ in Cheltenham, where it extended its remit into areas such as cyber and organised crime. The demands of modern society forced GCHQ to act upon the need for more openness and inclusivity in its activities, one result of which is this astute and ambitious book.