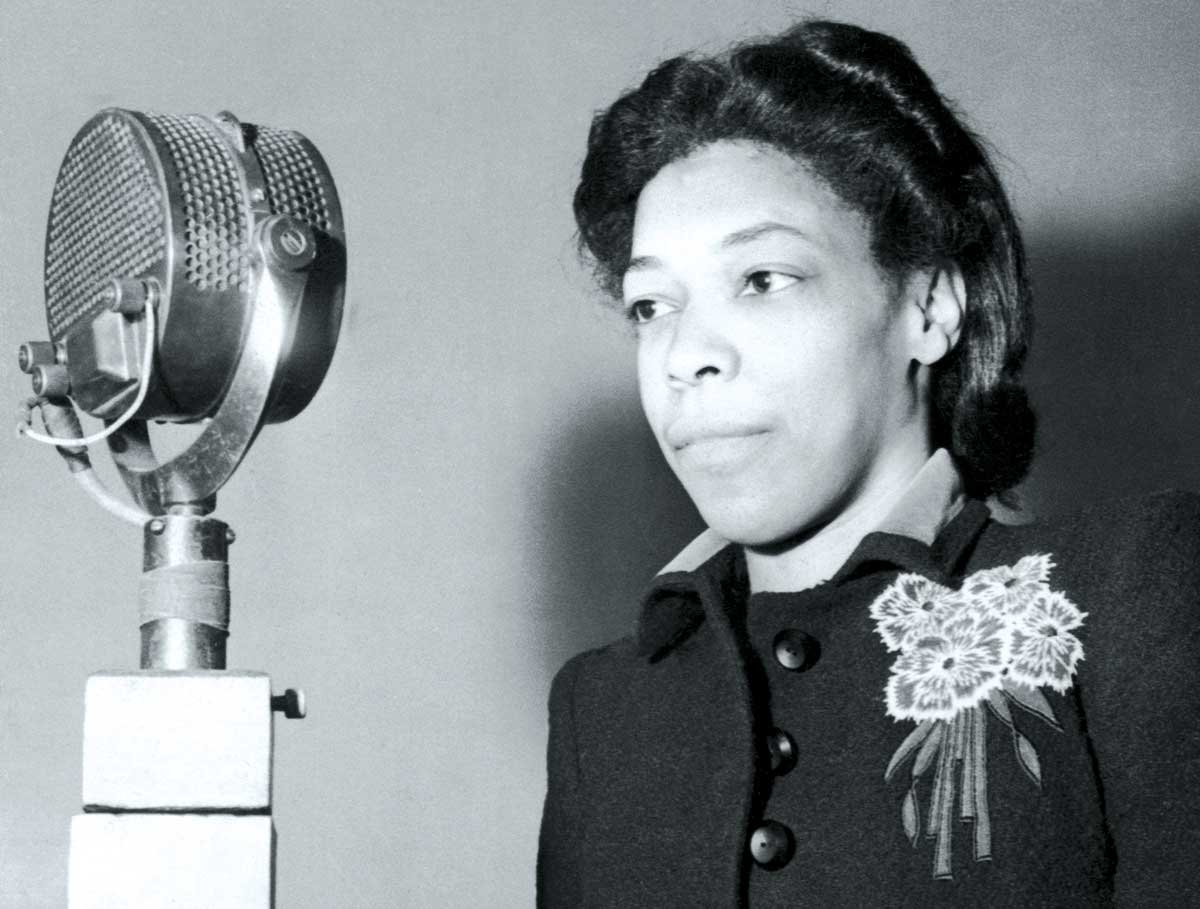 Shiela Grant Duff was 21 and fresh out of university when she witnessed the violence that followed the Saar plebiscite in 1935. ‘The Nazis can tell their enemies by their eyes’, she wrote in her report for the Observer, warning of the German people’s growing support for Nazi brutality. By the time that war broke out, Grant Duff had become one of the world’s foremost experts on Czechoslovakia. She never forgot that in 1934 the editor of The Times had turned her down as foreign correspondent, suggesting that she might send the paper some ‘fashion notes’ from the Continent instead.

Writing, risk-taking and the refusal to conform to ‘gendered expectations’ unite the 13 women who feature in Sarah Lonsdale’s Rebel Women Between the Wars, who used a range of strategies to break into the ‘masculine public sphere’ of the interwar years. Journalism was one tried and tested method of gaining entrance to this well-defended fortress. As Lonsdale points out, many of her subjects had grown up reading the newspapers of the Edwardian women’s suffrage groups and had learned from their organisation and campaigning zeal. In 1928 the former suffragist Ray Strachey wrote that ‘the main fight is over and the main victory is won’, but there were many high walls still to be scaled.

Edith Shackleton is chiefly remembered (if at all) as the ‘last mistress’ of the poet W.B. Yeats, but in 1930 she was Fleet Street’s highest paid woman journalist, earning more for her book reviews than many senior men at the Evening Standard. Margaret Lane refused the safety of the women’s page and (like Grant Duff and Martha Gellhorn) chose the financially precarious position of freelance reporter to participate in journalism on her own terms: Lane’s interview with ‘Scarface’ Al Capone made the front page of the Daily Express in October 1931. Specialist professional and sporting journals edited by women provided another way for their voices to be heard. In 1921 engineering student Claudia Parsons published her first article in The Woman Engineer and mountaineer Dorothy Pilley co-founded the all-woman Pinnacle Club to promote the subversive practice of ‘manless climbing’.

Engaging and pacily written, Rebel Women Between the Wars reveals how formal and informal networks enabled individual women’s participation and activism. In her maiden speech to the House of Commons in 1931, the Labour MP Leah Manning described the nations of the world as ‘roped together like Alpine climbers’ and in May 1937 the international associations she belonged to helped her to transport 4,000 Basque refugee children to Southampton. There were downsides to such powerful networks. The Jamaican poet and playwright Una Marson, who in 1938 became the first black woman to work for the BBC, felt betrayed when she discovered that even apparently forward-looking English feminists put Empire and the interests of the West above racial equality.

There has been a vogue for feminist anthologies recently, featuring potted biographies of ‘remarkable women’ of the past, and this book’s title seems to nod to that trend. Lonsdale acknowledges the limitations of studying such a selective, middle-class, mostly British group, but Rebel Women Between the Wars is not just about these 13 women. It is also about the thousands of others they stood for, ‘working assiduously at the defences of the fortress’ and for all those who continue to challenge gendered expectations today.

Ann Kennedy Smith is writing a book about Cambridge women.