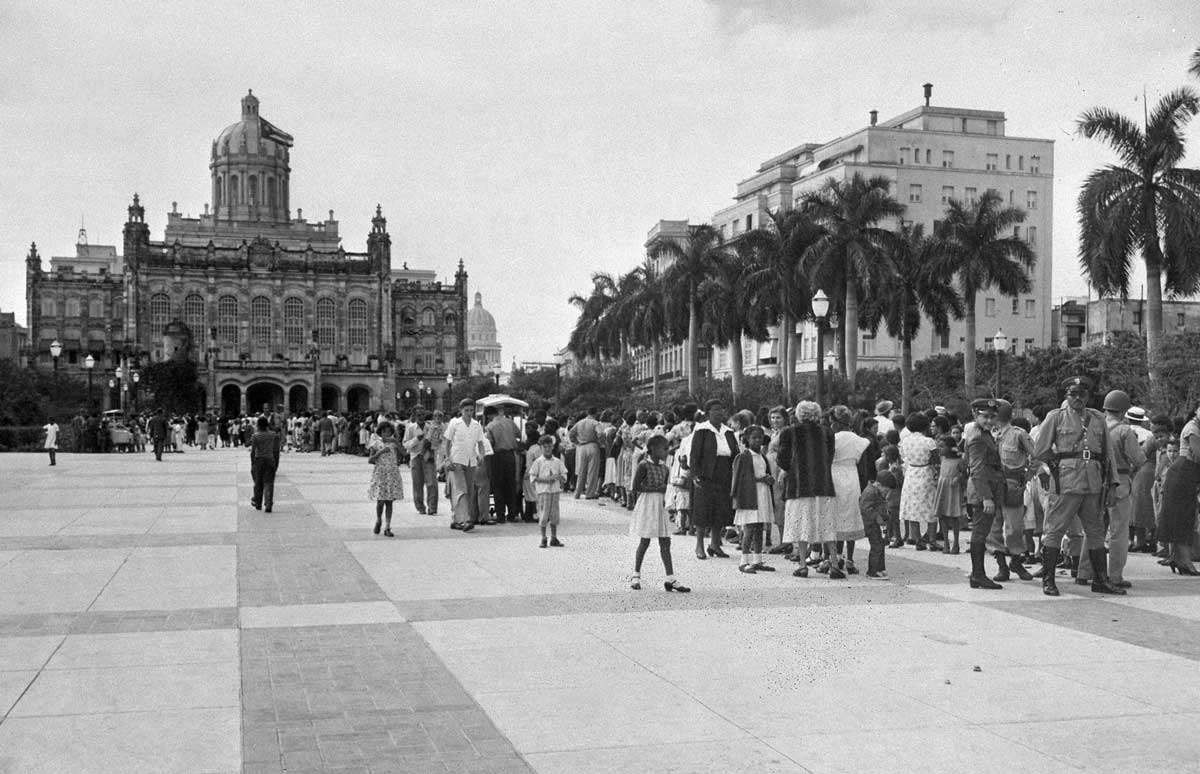 Cuba’s greatest revolutionary might not be Fidel Castro or Che Guevara, but Havana’s city historian, Eusebio Leal Spengler, who died on 31 July 2020, aged 77.

While Guevara’s face has adorned a thousand T-shirts and the ghost of Castro still lurks on countless Havana billboards, Leal’s legacy is more subtle. In Cuba, he commands widespread respect. Outside the country, few have heard of him. Yet, over the space of five decades, this modest academic transformed Old Havana from a crumbling slum into one of the finest restoration projects in the Americas.

The genius of Leal was not just what he did, but how he did it. Havana’s evolution from neglected eyesore to Unesco World Heritage Site was groundbreaking in more ways than one. By rehabilitating Havana’s colonial core, Leal not only safeguarded the best of the city’s architecture, he also helped resuscitate the Cuban economy and boost the capital’s flagging infrastructure with a raft of social projects. The task would have been a tall order anywhere, but carried out during the crippling austerity that plagued Cuba following the demise of the Soviet Union, it was nothing short of miraculous.