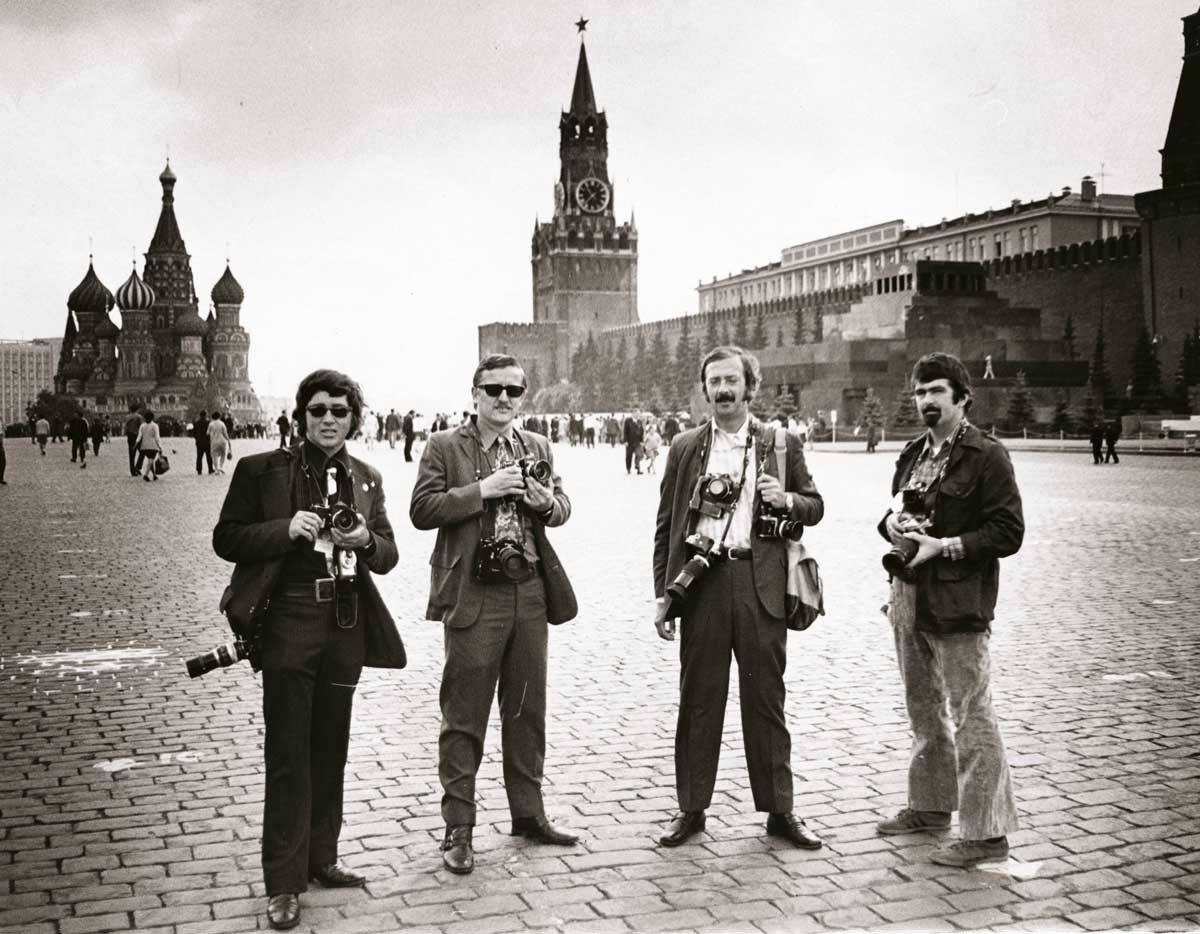 Over the past hundred years, foreign correspondents have been central to the West’s understanding of Russia’s political and cultural turning points, the revolutions, wars and changes in political power. James Rodgers’ Assignment Moscow focuses on the stories of those journalists who have forged this understanding, facing resistance from Russian authorities when attempting to shed light on events that the state might prefer hidden, or being fed – and unwittingly swallowing – ‘facts’ by the state-run PR machine. Assignment Moscow exposes how the Moscow correspondent has had to adapt to multiple manifestations of censorship, or compete with state-run media, the severity of which has ebbed and flowed with changes in regime.

A broadly chronological series of portraits of Russia-based correspondents is woven together with Rodgers’ own ruminations on the wider subject of journalistic practice and his fieldwork experience. Rodgers knows his subject well, after numerous postings in Moscow and the Caucasus, but though the book is self-reflective, it is not a memoir. Rodgers’ analysis of writing styles from the early 1900s means that Assignment Moscow will be useful for students of journalism as well as of Russia.

The Kremlin’s relationship with foreign correspondents is cold at best. Stories of assassinations, intimidation and deportations persist and some are true. Despite this, Rodgers explains how reporting Russia has been essential to both western leaders’ and the general public’s grappling with ‘Russianness’ and has led to the proliferation of inaccuracies and sweeping generalisations. Indeed, Russia’s secrets or exoticness have often been a source of temptation for foreign reporters, especially those who feel a pressure to be the first to unravel and relay a ‘truth’ to western readers. What expedites the reporter’s understanding of Russia, Rodgers argues sensibly, is the ability to speak Russian more or less fluently. Language means access to reliable sources, builds trust and can assuage those concerns that western journalists are ‘essentially spies’.

The relationship between the foreign press and the Kremlin has tended to take interesting turns during times of internal political turmoil or inept leadership. Boris Yeltsin’s failures in governance, writes Rodgers, ‘created a special kind of media environment for the Western correspondents: extreme risk and extreme freedom’. Failures in leadership, both political and military, led to a collapse of the Kremlin’s media management – it was a ‘free-for-all’, as Reuters’ Lawrence Reece put it.

As Rodgers moves into the Putin era, he notes the president’s starkly different approach towards control over the press. The emergence of state-controlled media outlets onto global platforms such as Russia Today (now RT) and Sputnik, shows the Kremlin’s more forthright attempts to seize control of Russia’s image from western correspondents. Rodgers swivels back to a time when RT was a laughing stock. Even Russia’s Foreign Minister Sergei Lavrov chose the BBC over RT for an interview about the conflict in Georgia in 2008. These days, Rodgers writes, ‘RT might be granted an exclusive’.

The rise of RT and Sputnik, however, shows an attempt on the Kremlin’s part to ‘push back’. Where foreign audiences previously relied on their correspondents for news about Russia, RT uses the colossal veneer of English to dupe its audience into passively absorbing its content. International communication is no longer the preserve of the foreign correspondent.

Ellie Holbrook is a journalist and previously worked at The Moscow Times.