The Cost of Cleanliness

A history of the clean body is also a history of societal expectation, technological innovation, class, privacy and spare time. 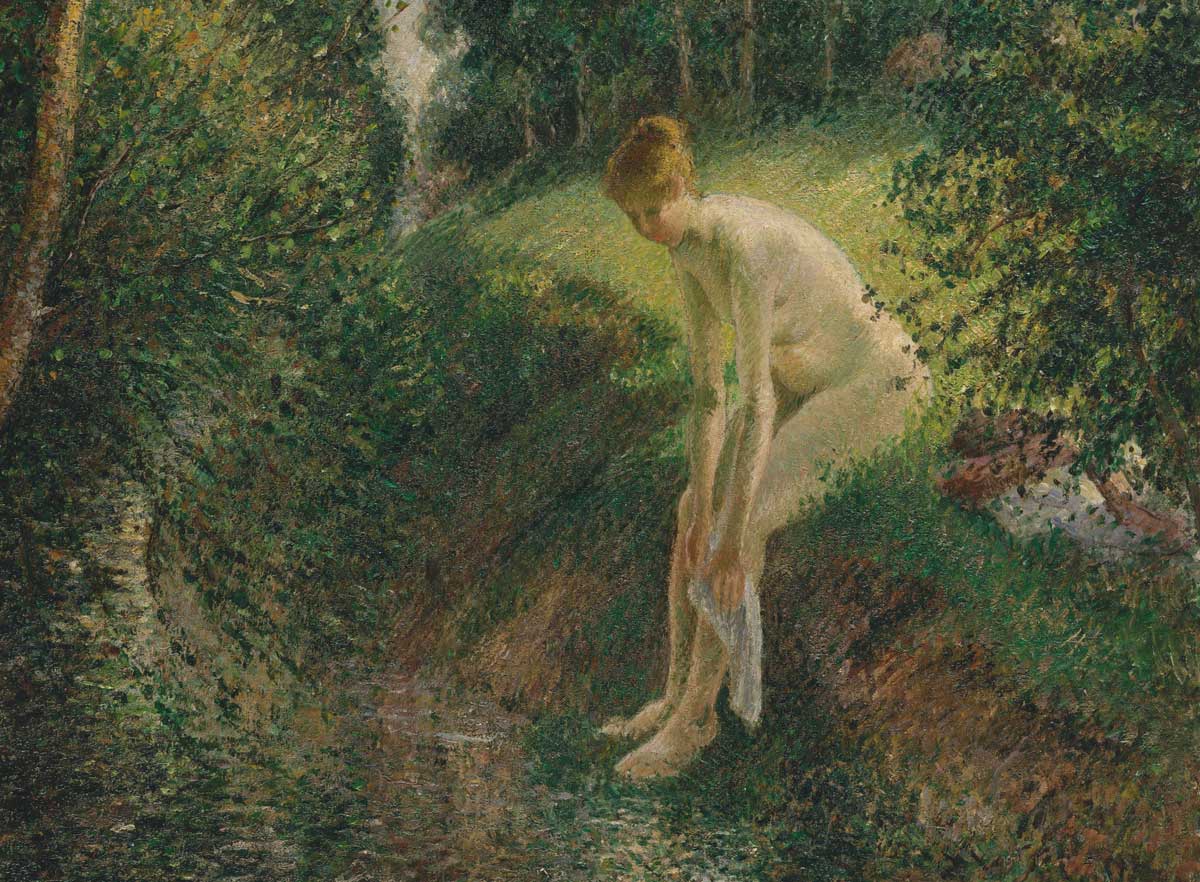 In the midst of a global pandemic, with heightened new considerations of sanitation and hygiene, there has perhaps never been such an advantageous time to publish a work called The Clean Body. Timing aside, what Peter Ward manages to deftly show throughout this book is not only that the concept of ‘clean’ has been in flux throughout modern history, but that it is a social construction. Ward makes a convincing argument that what constitutes ‘cleanliness’ has been a shifting ideal that rests, more often than not, on one’s ability to pay for it.

In Ward’s chronology, it becomes clear that from the 16th to the 17th century, the body was not the main object of cleanliness. Instead, the focus was linen. A clean person was one who had washed their visible skin and who also had on a freshly washed set of linen undergarments. Fresh white linen was seen to be cleansing in and of itself. It was, too, a form of conspicuous consumption – something that many of the poor could not afford. As Ward explains in absorbing and minute detail, washing laundry was a physically demanding pursuit, requiring hours of difficult manual labour, a substantial amount of water in a world without plumbing and space to wash and dry.

Even as ‘cleanliness’ became bodily, the poor faced challenges. Today indoor plumbing is taken for granted and  it can be easy to forget that the emergence of bathrooms, even in Europe and the Americas, was gradual. Bourgeois enthusiasm for regular bathing may have taken root in the late 18th century, but the poor did not have the space or resources to mimic it, even with the emergence of charitable and commercial public baths from the 1840s onward.

In many ways, technology is the major force behind the upsurge in personal cleanliness. What Ward calls the ‘Laundry Revolution’ ushered in an era where, from 1937, mechanised laundry cut labour dramatically and allowed for clothes to be cleaned in the home or in a launderette by the people who owned them. Simultaneously, the emergence of hot and cold running water allowed for daily washing.

These developments were exploited by judicious advertising on the part of soap and detergent companies. Cleanliness was now a health goal, a beauty standard. A commodity that could be traded, it was aggressively marketed. The expectations such marketing created took hold to the extent that we can now find ourselves expecting to live cheek by jowl with other humans and never notice anything but the smell of soap.

My quibbles with The Clean Body are small enough to mention in passing. The use of the word ‘modern’ can be confusing for a medievalist. Ward seems to be using the term to mean the mid-18th century onward. A broader definition might have allowed for a discussion of cleanliness in a colonial setting and the tension between European and native standards of cleanliness, as Casey Walsh has explored.

Despite these slight objections, Ward has written a rare thing: a history of the clean body, yes, but also a history of societal expectation, technological innovation, class, privacy and spare time. This is one of those uncommon works that makes the everyday hardship of the past come to life, while at the same time making the reader critique their own expectations about the world. I would like to think of this review as ‘glowing’, but after reading this book I fear I may have come upon the term through detergent commercials. Suffice to say, this is a masterful work which I do not hesitate to recommend.

Eleanor Janega is a medievalist.