The Plague was not just a medieval illness. 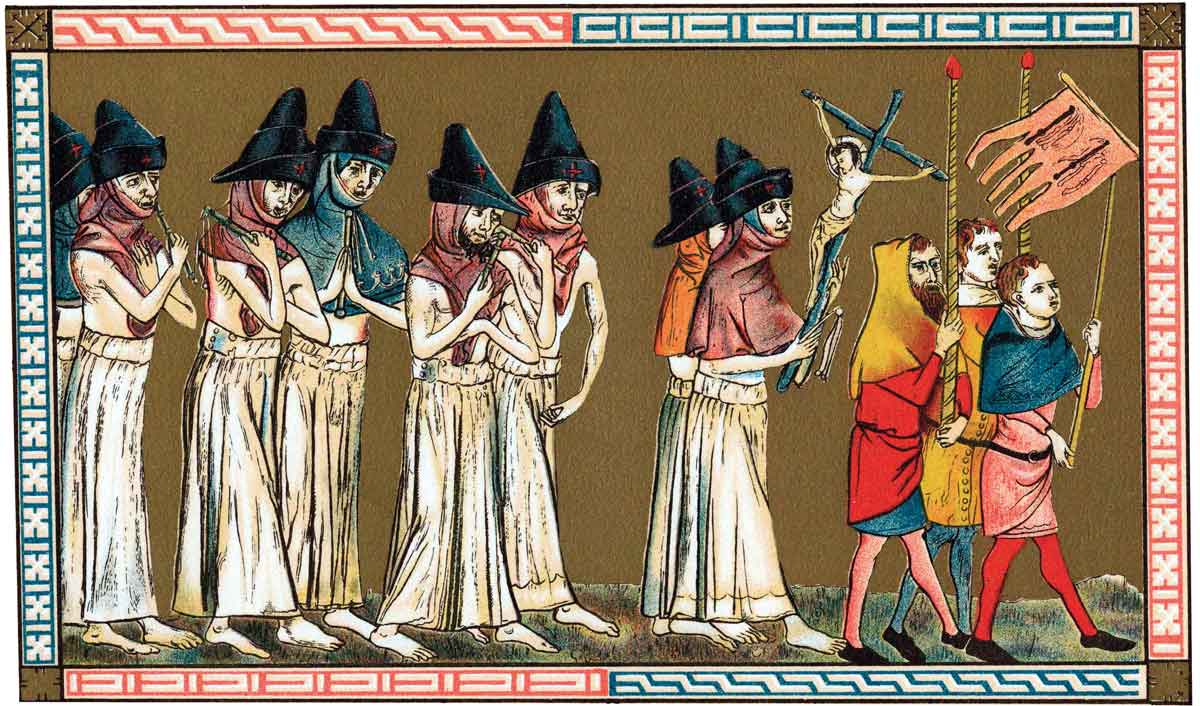 Three cases of plague in China made the headlines last November, reminding us that the Plague, the medieval disease par excellence, still exists today. A wildlife refuge was closed last summer near Denver, Colorado, when infected prairie dogs were discovered. And, in 2017, Madagascar saw a large outbreak. More than 2,300 cases of plague were diagnosed on the island, leading to over 200 deaths.

Until recently, it was impossible to know with certainty that the modern plague and past plagues were the same disease, although a web of evidence pointed in that direction. The first documented pandemic caused by Yersinia pestis is known as the Justinian Plague, which hit Egypt in the sixth century, wreaking havoc in Europe, North Africa, the Middle East and Asia until the eighth century. The second, which includes the Black Death, spanned from the 13th to the 18th century. The third pandemic began in the Chinese province of Yunan around 1855. The pandemic lasted a century and spread to all the continents. In 1894, in Hong Kong, the bacteriologist Alexandre Yersin discovered the causative agent of the disease. The bacteria bears his name.

Scientists sequenced the DNA of the modern Yersinia pestis bacteria in the late 1990s and early 2000s, but extraction and sequencing of ancient DNA (aDNA) remained challenging. Out of the 4.6 million base pairs that make up the DNA of Yersinia Pestis, only 50-75 could be recovered from medieval fragments.

In 2011, a team of 16 researchers led by Kirsten Bos, a physical anthropologist of the Max Planck Institute for the Science of Human History, announced they had recovered, sequenced and reconstructed the ancient genome of Yersinia pestis from Black Death victims in London.

Their discovery proved that all current strains of Yersinia pestis originated during the 1347-51 pandemic. Further research then also successfully connected the Justinian Plague to Yersinia pestis.

In June 2018, another team of researchers from the Max Planck Institute, this time led by the archaeogeneticist Maria Spyrou, identified the oldest genome of Yersinia pestis, dating back 3,800 years. They recovered the strain from a Late Bronze Age burial in Russia, from the skeletons of two individuals who both carried the disease.

The 3,800-year-old strain is the ancestor of the Justinian Plague, of the Black Death, of the third pandemic and of the current plague strains. By connecting past and present plagues, researchers have succeeded in mapping out the genealogical tree of the Yersinia pestis family.

Yersinia pestis’ tree derives from a common ancestor and branches into a few lineages corresponding to different strains of the bacteria. Some of the strains became extinct; others mutated in time. But, under its various strains, connected by a common ancestor, iterations of the same ancestral plague are attested across the globe.

This research on Yersinia pestis’ aDNA provides an impetus for historians to reassess the Eurocentric historical narratives of the plague; as the medievalist Monica Green puts it, to ‘make the Black Death global’.

At a time when medieval historians are working to globalise their field, the history of Yersinia pestis offers a tremendous opportunity to challenge misconceptions. The bacteria’s history is embedded in that of human societies.

Yersinia pestis’ history begins in the Tibetan-Qinghai Plateau, an area spanning from central China to Eastern Tajikistan, bordered in the north by the Eurasian steppes of Mongolia. All three pandemics are now believed to have originated there.

The first written account of the Justinian Plague locates the disease at the Egyptian port of Pelusium (Tell el-Farama) during the sixth century. Although historiographical traditions attribute an African origin to the first pandemic, it would seem that the Plague actually came from central China. Yersinia pestis travelled through the southern maritime roads of the Indian Ocean and entered the Red Sea before reaching Egypt.

In the case of the second pandemic, two paths of transmission across the globe are now attested: the northern road of the Eurasian steppes and the southern maritime roads, stretching from South-east Asia to East Africa. Yersinia pestis was probably brought from the Tibetan Plateau to the plains of Qinghai by nomadic people in the 13th century. 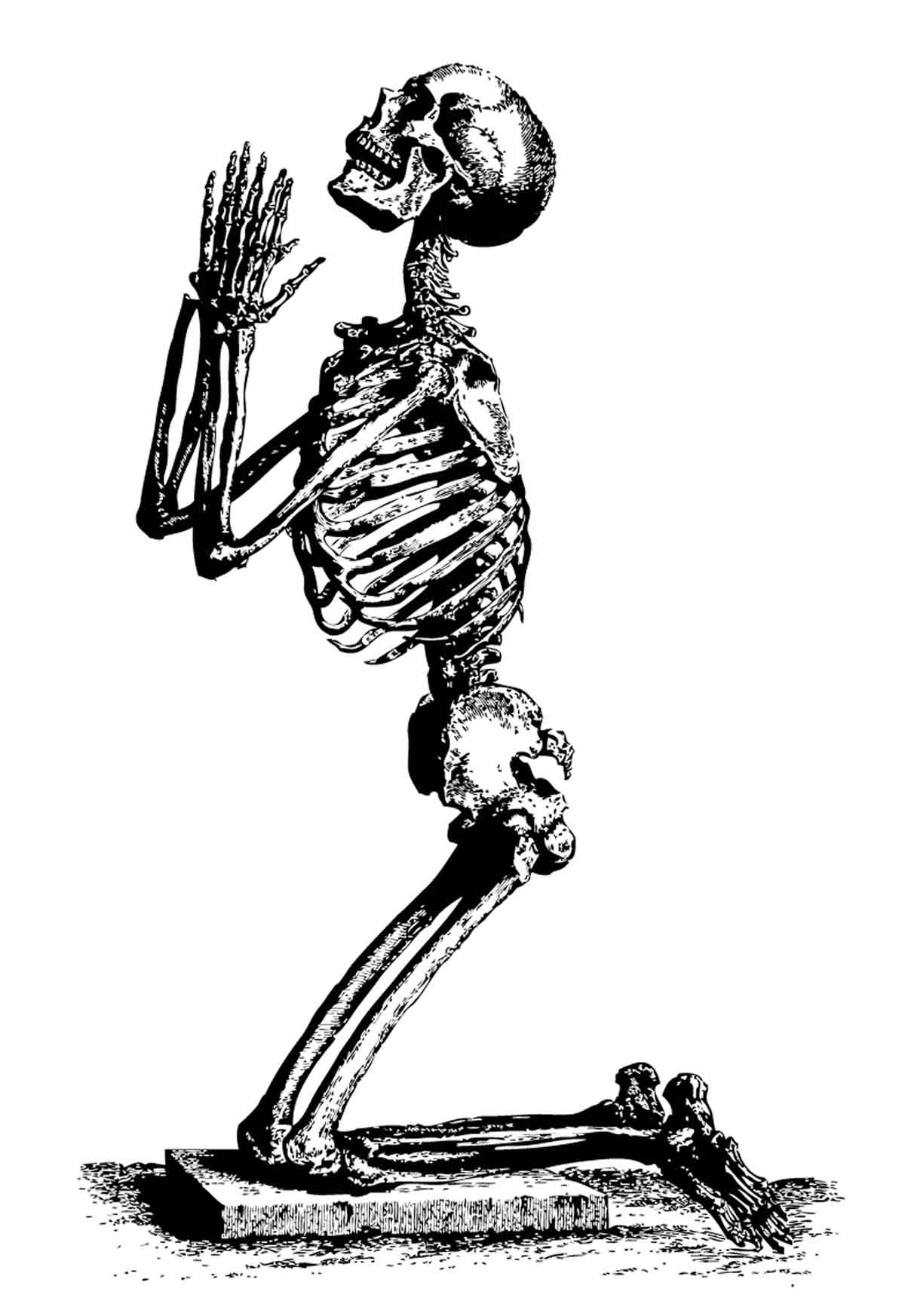 It is no coincidence that recent cases of plague occurred around the Tibetan-Qinghai Plateau. This region forms a ‘reservoir’ of the bacteria thanks to the presence there of rodents that carry it. In May, a Mongolian couple caught the plague after allegedly eating raw marmot kidneys. One of the recent Chinese plague patients was infected after eating a wild rabbit.

Close monitoring of the plague means that a wealth of information is now available on Yersinia pestis’ hosts, yielding invaluable insights into how past pandemics might have spread and progressed. Plague-resistant mammal populations offer microenvironments favourable to Yersinia pestis’ survival. In the Tibetan-Qinghai Plateau, Yersinia pestis survives on marmots and on their fleas.

Rodents, lagomorphs and ruminants are known plague carriers. Their predators, from domestic cats to prairie dogs and humans, can be infected, either through the proxy of fleas or by eating infected meat.

In the southern and eastern Mediterranean, the main plague vectors during the second pandemic were probably the jirds, small rodents found in North Africa, the Arabian peninsula and the Middle East that continue to carry Yersinia pestis today.

During the second pandemic, the Alps, with their large population of marmots, could have been a reservoir of plague, explaining why the disease became endemic for centuries in the West.

Plague is far from extinct. The very existence of Yersinia pestis testifies to the complex history of human civilisations, yielding knowledge on global pandemics of the past. Monitoring plague outbreaks informs on the micro and macro environments favourable to Yersinia pestis’ survival and on patterns of transmission, from a nexus of interconnected hosts that escape written sources, to well-documented human and commercial activities.