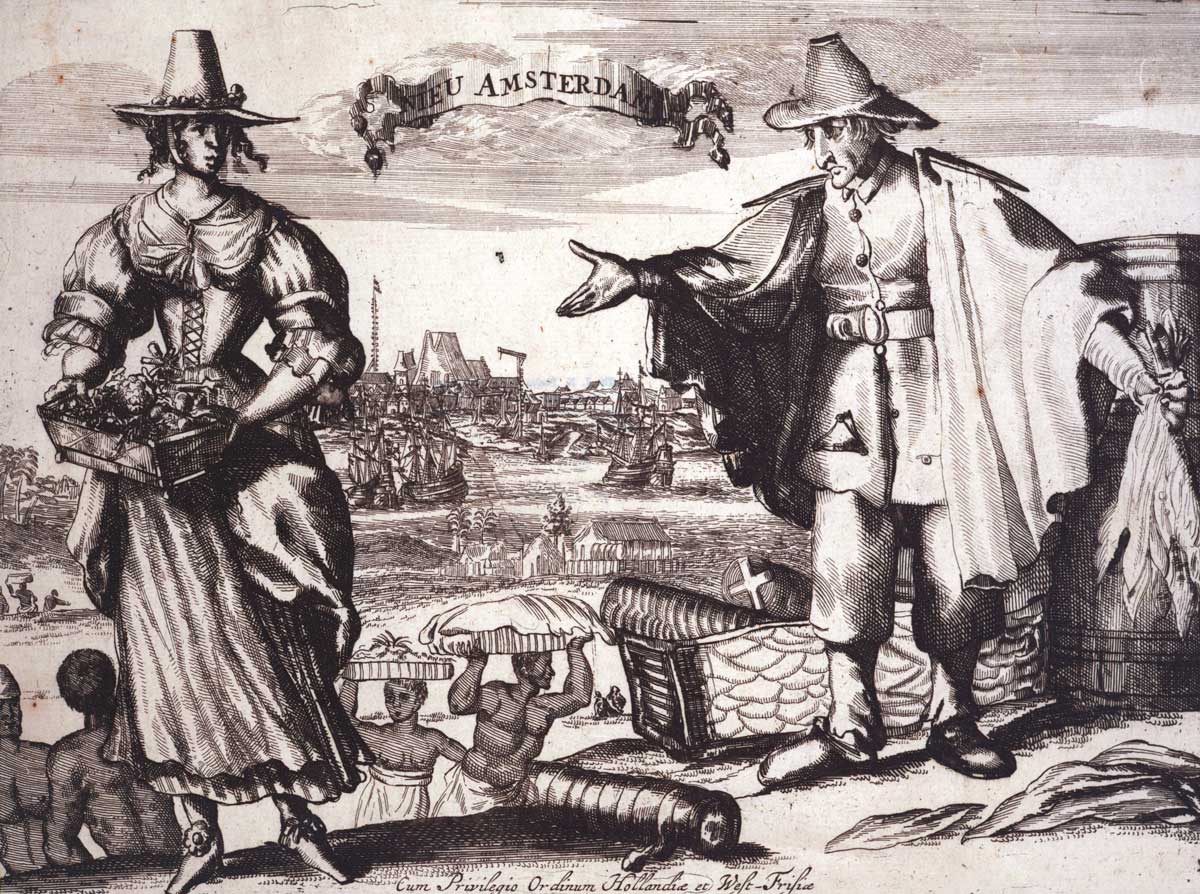 Jonathan Scott is one of the leading historians of 17th-century England. Here he continues the admirable expansion of his horizons to include oceans and the power relations that transoceanic settlements and trade opened up. But the book’s main aim is to use this international dimension to frame an argument about ‘how the old world ended’.

His model depends on the viability of familiar ideas: that there was a single ‘old world’, and that its undoubted evolution was rapid enough to be historically analysed as an ‘end’. Yet Scott explores neither problem. With no doubts about the categories, he can advance his case in an extreme form: ‘Fewer than three hundred years ago there occurred the most fundamental reordering of human existence since the beginning of agriculture’; there was ‘an exponential Industrial Revolution in Britain from about 1780’. The Industrial Revolution ‘created modernity’. Even Hobsbawm put it no more strongly than that.

So Scott’s leading assumption is drawn from long-superseded historians of the later century: that ‘the early modern period’ was ‘brought … to an end’ by ‘the Industrial Revolution’. In turn, he relies on this scenario to announce: ‘The present book considers how by interaction both with the United Provinces of the Netherlands, and with its own unique colonies in temperate-climate North America, Britain became the site for a revolution that changed the world’. But does Scott’s evidence prove it?

Translated into measurable terms, this model would contend that British economic growth in the late 18th century was caused by developments in English overseas trade in the 17th. Cliometric historians have done much work on the late 18th-century British economy, which reveals that overseas trade was only one contributor to growth, and that the ‘Industrial Revolution’ was a commercial evolution over a long timespan; their research does not feature in this book, which instead is full of ‘transformations’ and ‘revolutions’.

Absent also are the arguments of historians of 18th-century politics who treat the financial and commercial innovations of the Commonwealth as consistent with the restored monarchy that followed, not as a republicanisation of it. Scott does not try to test his overarching thesis since his real object is to champion the importance of his first love, 17th-century republicanism. This is ‘a book about the republican prehistory of the Industrial Revolution’. Its confidence stems not from quantifying trade and gross national product but from a prior belief that ‘England’s republican revolution of 1649-53’ was ‘a – perhaps the – turning point of modern world history’. But this is wild talk, nowhere proven.

There is another potentially quantifiable claim about the protectionist colonial system begun in the 1650s: ‘It was only within the context of this navally protected trading monopoly that, more than a century later, the Industrial Revolution could be triggered by the alchemical power of American shopping’. What was different about the British North American colonies, argues Scott, was that consumerism equipped them to ‘play a … dynamic role as markets for manufactures’. This had been made possible by the ‘Anglo-Dutch revolution of 1649-1702’.

If so, 1649 was ‘the key turning point, not only in British, but in modern world history … The English climacterics of 1649 and 1689 were part of a single Anglo-Dutch process which permanently changed the structures and policies of the English and then British states and created a new world power’.

These are grand claims, but how does Scott prove them? Chiefly by arguing that these early political events ‘set in train a whole series of other decisive changes across the Atlantic which helped to make the Industrial Revolution possible’. This might be little more than arguing that what comes later is caused by everything that has gone before: perhaps so, but somewhat lacking in focus.

Scott aptly sums up his case by citing Christopher Hill: ‘Hill’s argument was that, restoration [in 1660] notwithstanding, the revolution [in 1649] had made the country safe for capitalism.’ But Hill wrote long ago, at an early stage of the scholarship on British economic development, and he cannot now be relied on as an authority.

The book is really about English republicanism in the 17th century, and here it is full and fascinating. But despite its admirable geographical sweep, its evidence makes it still largely Anglocentric. Scott honestly records that he does not read Dutch (full disclosure: nor do I) and relies on a small number of Dutch historians translated into English. Unsurprisingly, some talk up the importance of the Dutch Republic in the 17th century (although one, Van Bavel, traces the history of market economies back to AD 500, and others, Van Zanden and Luiten, trace globalisation from AD 1000).

Most of Scott’s sources are from mid 17th-century England, of which field he is a master. His sources from the Thirteen Colonies in the 18th century are few; and his engagement with the quantifying economic history of late 18th-century England is hard to find. Every page of this learned work contains insights; but its overarching model needs further questioning.

Here, then, is a breakdown in communication. Many years ago I wrote a book whose ambition was that those two self-preoccupied tribes, the political historians of England’s 17th century and those of its 18th, should talk to each other. It largely failed in its chief purpose. One consequence of that failure is written large across the pages of this intelligent, ambitious and widely researched study.

Jonathan Clark is a historian of the long18th century.