A far-reaching account of the significance of menopause in human evolution. 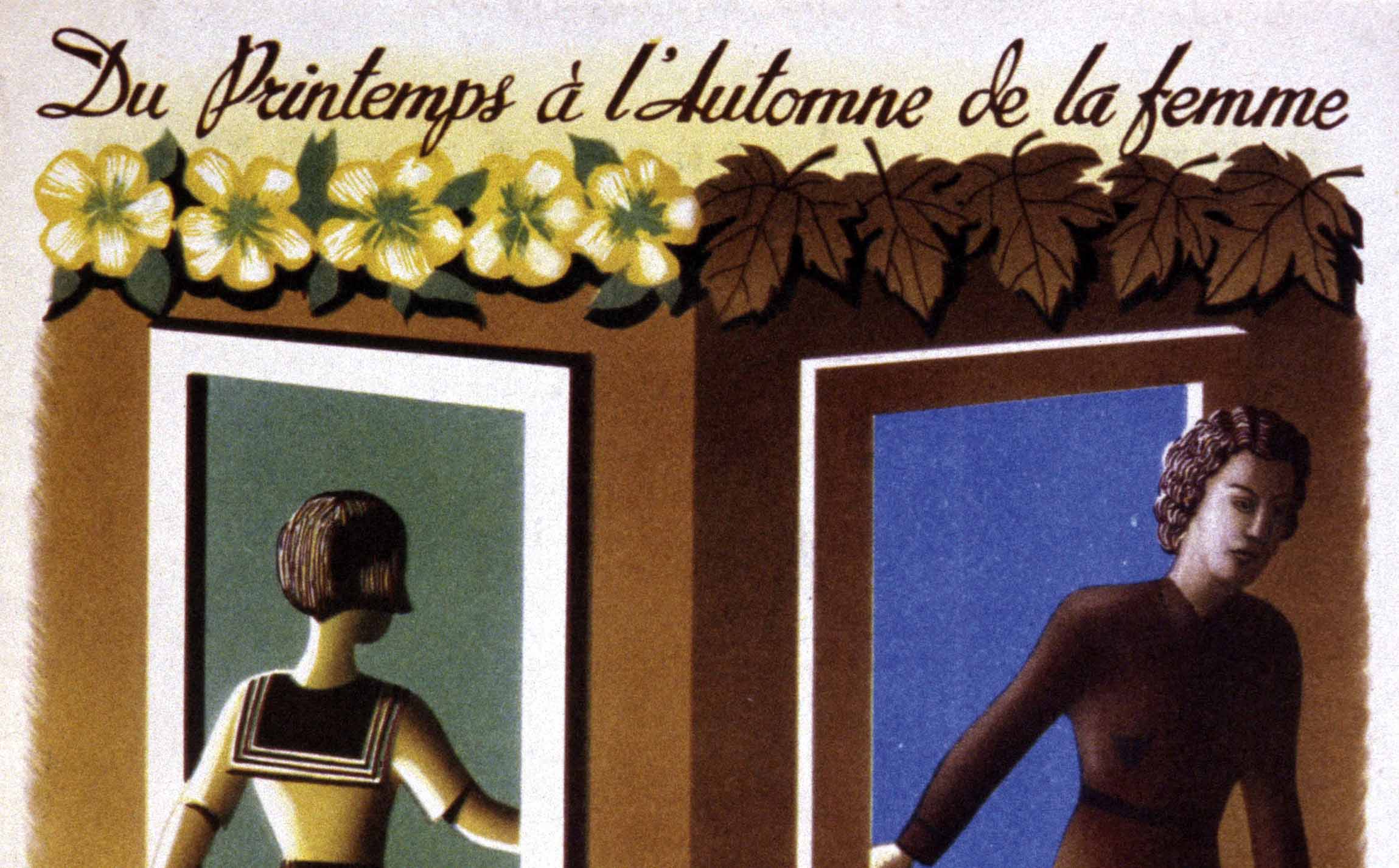 Susan P. Mattern’s The Slow Moon Climbs opens with the 12th-century example of Hoelun, mother of Chinggis Khan, whose story is recounted in the The Secret History of the Mongols. Exiled and widowed, Hoelun and her seven children survived by cunning, plotting revenge and gathering support for the Mongols’ subsequent conquest of much of Asia. If the results of her influence were brutal, it was nevertheless significant that her most important contributions came after her children had been born. As Mattern observes, Hoelun’s life, and the descendants who came after, make her one of history’s ‘most biologically successful women’.

The Slow Moon Climbs is much more than a history of how menopause came to be understood as ‘hormonal chaos’. It is a sustained argument about the nature of humanity and the way our societies are structured, a far-reaching account of menopause’s significance in human evolution. Why, Mattern asks, when most animals – even our closest mammal relatives – reproduce into old age, have humans diverged from the biological imperative to bear offspring? Is it a disadvantageous by-product of natural selection – what scientists call an epiphenomenon? Or is it an adaptive trait that has somehow provided an evolutionary advantage? Menopause, Mattern argues, is the latter. Taking menopause seriously on such a vast historical scale does much more than advance our understanding of women and of a phase in women’s lives that is so often portrayed negatively. Instead, menopause becomes a crucial part of a flexible reproductive strategy – effective in both good and bad times – that allowed humans to multiply quickly, while still investing a great deal in their offspring.

The tradition of seeing menopause as a dangerous pathological condition is both a very recent development and ‘fundamentally wrong’, Mattern explains. There was no word for menopause in ancient Greek or Latin and the transition to the post-reproductive period has not always been experienced as a problem, even within classical humoral approaches to the body, which had plenty to say about menstruation. It was the striking absence of menopause in sources as late as the 18th century that led Barbara Duden, in her classic study Woman Beneath the Skin (1991), to declare that menopause had not yet been ‘invented’, either as a word, or as a physiological concept.

Indeed, the social and cultural history of what we understand today as menopause is present only implicitly in much of The Slow Moon Climbs. In pre-industrial England, individual women become visible as widows. While many of them were poor, they were, Mattern suggests, ‘the most liberated class of women’. Through the correspondence of Samuel Tissot, we meet Madame Viard d’Arnay, who complained of irregular periods, convinced she was suffering from too much blood. In 19th-century England, Edward Tilt, author of the first full-length treatise on menopause in English, made notes on hundreds of women, including Mary S. who, awaking delirious one night ran down the street, taking three men to hold her.

Yet Mattern pulls back from the idea that menopause is solely a modern medical invention, arguing instead that it emerged during the late Renaissance as a critical, difficult time of life. Modern Western biomedicine ‘picked up the signal and amplified it’. A key moment comes in the early 20th century with the discovery of hormones and the isolation of oestrogen in 1929, a development that shifted menopause from the nervous to the endocrine system. The focus on oestrogen gave rise to the powerful idea that a substance that had been lost could therefore be replaced; having spent the past decade researching the history of migraine, the narrative that follows is a familiar one to me. Menopause became associated with white, suburban women with the time and money for doctors. It also became ripe for psychoanalytic models of grief and depression. Although hormone and oestrogen replacement therapies became extremely popular, by the 21st century concerns about chronic health problems undermined their reputation as wonder drugs. 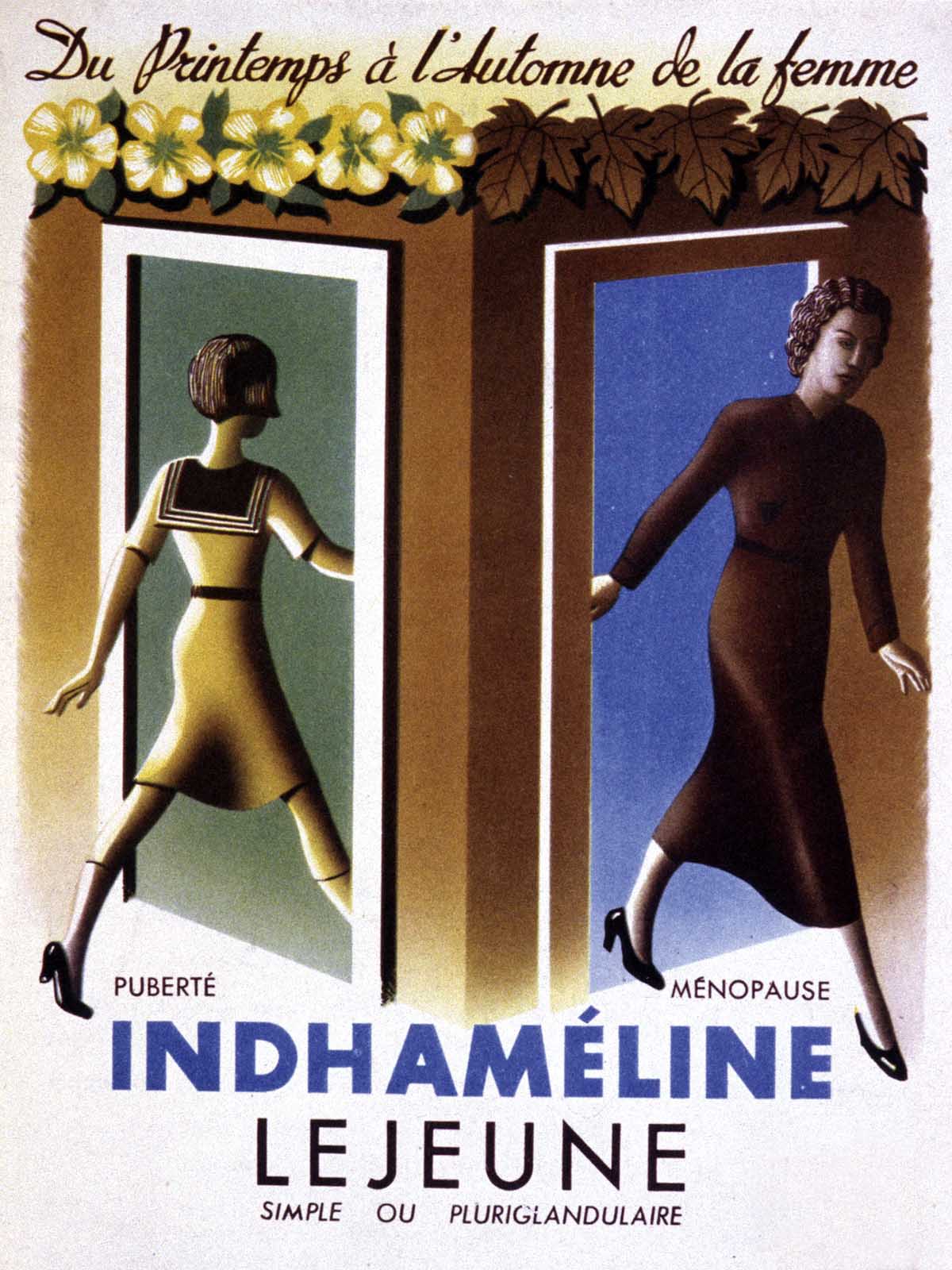 The story of menopause looks very different elsewhere in the world. In an attempt to modernise, traditional Chinese medicine incorporated menopausal syndrome in 1964. In the 1980s, the work of anthropologist Yewoubdar Beyene, whose own Ethiopian upbringing had taught her that menopause was a stage of life to be welcomed, found that the women of Chichimilá in Yucatán, Mexico believed that their periods stopped when all their blood had been used up having children. For these women, menopause came with a sense of relief, even rejuvenation.

The Slow Moon Climbs is genuinely ‘big history’ – an approach to the global human past that combines history with complex evolutionary biology, anthropology and ethnography. Mattern acknowledges that her readers may be surprised to find the modern period appearing only as ‘a coda to a much deeper, darker, more obscure and more portentous past’.

Without denying that many women grapple with the very real physical, medical and emotional challenges that menopause can bring, by taking this approach she shifts our attention from menopause as a problem to the possibilities that arise when women’s bodies are freed from the burden of making children. The contributions of post-reproductive women, Mattern suggests, ‘have brought us this far and will lead us into whatever future we have’.

Even Simone de Beauvoir, whose writings so clearly reflect her dread of aging, death and sexual decline, admitted to the ‘crossing of a frontier’ in her early 50s, beyond which she found a greater sense of peace and enjoyment of life in general. From my own perspective, as I look ahead to the years beyond life with small children, I quite like the idea of channelling the energy of the Japanese aphid Quadrartus yoshinomiyai – which in its post-reproductive life becomes a ‘glue-bomb’, able to defend its colony – and flinging myself into the fray.

Katherine Foxhall is the author of Migraine:A History (Johns Hopkins, 2019).