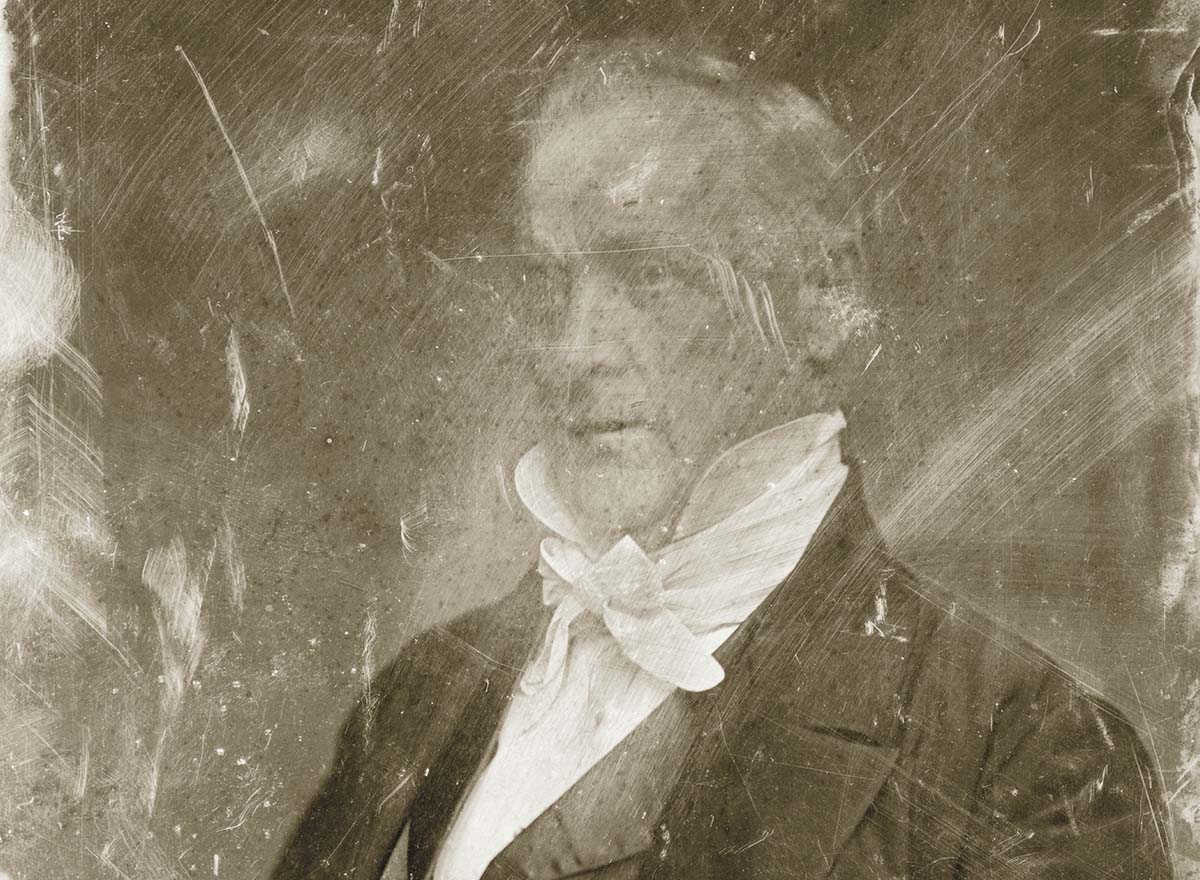 There has, over the last decade or so, been a growing interest in the personal behind the political as far as America’s 19th-century legislative landscape is concerned. This study of two of the nation’s most active politicians is a very fine example of the value in this approach. Far more than simply a traditional biography, Bosom Friends turns the spotlight on the long, and sometimes very close, friendship of William Rufus King from Alabama and James Buchanan from Pennsylvania, a friendship that crossed the increasingly fractious sectional divisions of antebellum America and endured until King’s death at the relatively young age of 67. Just six weeks before his death in the spring of 1853, King had become vice president of the US, the only holder of that office from Alabama. Buchanan, who became president (1857-61), lived a decade longer, dying, with his political reputation in tatters, aged 77 in 1868. As the White House website tells us, Buchanan ‘remains the only President to be elected from Pennsylvania and to remain a lifelong bachelor’. Which of the two granted him the greater distinction may depend on the reader.

In some respects, Buchanan’s unmarried status was the prompt for Balcerski’s study; or, rather, Buchanan’s and King’s respective unmarried status, in the context of their close friendship. This has led to speculation over the years as to the nature of that relationship. Alabama Local News summed it up in 2019 in a piece on King, that carried the headline ‘Senator, slave owner and quite possibly gay, Alabama’s William Rufus King was country’s 13th VP’. The novelist John Updike, as Balcerski reminds us, explored the idea in his play, Buchanan Dying (1974) and novel, Memoirs of the Ford Administration (1992), concluding that there was little evidence ‘of homosexual passion’. Buchanan’s biographers, none of whom seem to have liked him much, generally don’t focus on his sexuality or conclude that he was celibate.

Balcerski takes a more measured view. He situates the debate over the men’s sexuality in the context of the widening field of LGBT history, but concludes that their friendship, begun in the male ‘mess’ world of antebellum Washington, ‘conformed to an observable pattern of intimate male friendships prevalent in the first half of the nineteenth century’. These friendships, Balcerski shows, were central to the political sphere of antebellum America. In the relationship between Buchanan and King he has found an enlightening new way into that world.

This was a period of political upheaval in the US, a period that saw the Democratic Party struggle to remain relevant and the Whig Party vanish, replaced, in time, by the Republicans who, in 1860, would field the candidate who would replace Buchanan as president: Abraham Lincoln. Debates over slavery became increasingly rancorous, often violent, in Congress as much as on the frontier. North and South grew further apart as a result. This was King’s and Buchanan’s world and their manoeuvres through it, their struggles to the top of an unstable political pile, owed much to the bond of friendship that they had forged in their political infancy. ‘To advance politically’, Balcerski concludes, ‘each embraced the other’. Buchanan saw the slave-holding South’s point of view, while King emphasised the importance of the Union. He died before that Union disintegrated; Buchanan came to carry some of the blame for its disintegration. Balcerski’s original study helps us understand better the reasons behind Buchanan’s bad reputation. Bringing King and Buchanan together, we see them, and their world, with far greater clarity.