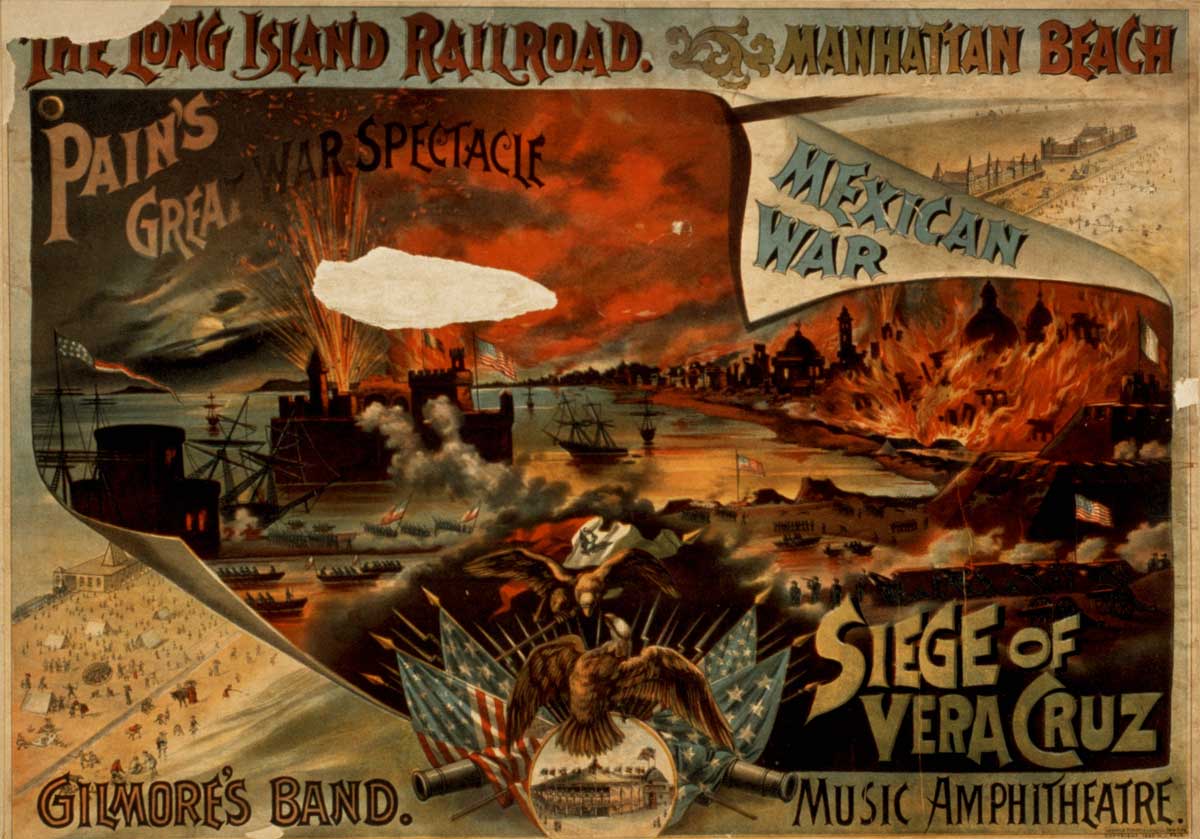 In 1565, half a century before the Pilgrim Fathers, the Spanish began the first European settlement in the present-day United States. Yet, despite Hispanic roots that go back nearly half a millennium, descendants of more recent immigrants have ignored this basic truth and sought to exclude them from the American story.

Carrie Gibson’s El Norte is an important rejoinder to the mainstream, ‘Waspish’ histories of the US that prioritise English pioneers over their Spanish counterparts. As Gibson demonstrates, a fuller history would also highlight that Hispanics in the US have not always been marginalised. As well as pioneers, they were oppressors, whose settlement disrupted the pre-existing indigenous order.

After detailing Spanish colonial expansion in the southern and western US, including the French cession of Louisiana in 1762, El Norte picks up pace when we reach 1820s Texas – then part of a Mexico newly independent from Spain. Texas was carefully monitored by the US and thousands of Anglos were squatting in the region. Although some Mexicans sought Texas’ inclusion into the US, the impetus for secession came from American statesmen who dreamt of creating another slave state. In 1836, 12 years after the trade was outlawed in Texas, Anglo settlers declared independence from Mexico. They won independence militarily and, in 1845, Texas was admitted to the union as a slave-holding state.

Press coverage of the US victory at the Battle of San Jacinto in 1836 highlights how many in the US felt towards racial hierarchy: ‘Anglo-Saxon blood maintains its superiority in the field as in the pursuits of a peaceful life’, affirmed The Pennsylvanian. And when it came to the question of annexing Mexico in full, this project’s racist undertones were met by the racist overtones of its political opponents. ‘I protest against the incorporation of such a people’, argued John C. Calhoun. ‘Ours is the Government of the white man.’ A year after Texas joined the union, the US intervened across the border again. The Mexican-American war (1846-48), which Ulysses S. Grant called ‘one of the most unjust ever waged by a stronger nation against a weaker nation’, cost Mexico over half its territory. More than 50 years later, the formerly Mexican territories of Arizona and New Mexico were still petitioning the US government for statehood.

Neither did valour or sacrifice bring inclusion. Hispanic blood was shed on both sides of the Civil War – the conflict that clotted the nation. Into the 20th century, hundreds of thousands of Mexican-Americans volunteered in the Second World War to fight on behalf of a society that demonstrated only lukewarm acceptance of their race, ethnicity and religion.

Perhaps Gibson’s most important point comes in the Introduction. Hispanics, she reminds us, are a very diverse bunch. Despite a common language, they trace their roots to over 20 Spanish-speaking countries, many more distinct cultures and have a racial mix that includes whites, mestizos, mulattos, blacks, Indigenous and Asians. Prejudice against Hispanics stems from stereotypes of a group that defies homogenisation.

Gibson’s book is a scholarly, compelling case for reassessing the Hispanic role in US history. A certain president with German and Scottish roots is only mentioned in the final chapter. The country he leads prides itself on its immigrant past but rarely tells it in full. El Norte is a worthy history of an overlooked population.