Catholicism and its Critics

There is nothing exclusively modern about the dream of a world transformed by Reformation, Enlightenment, or revolution. 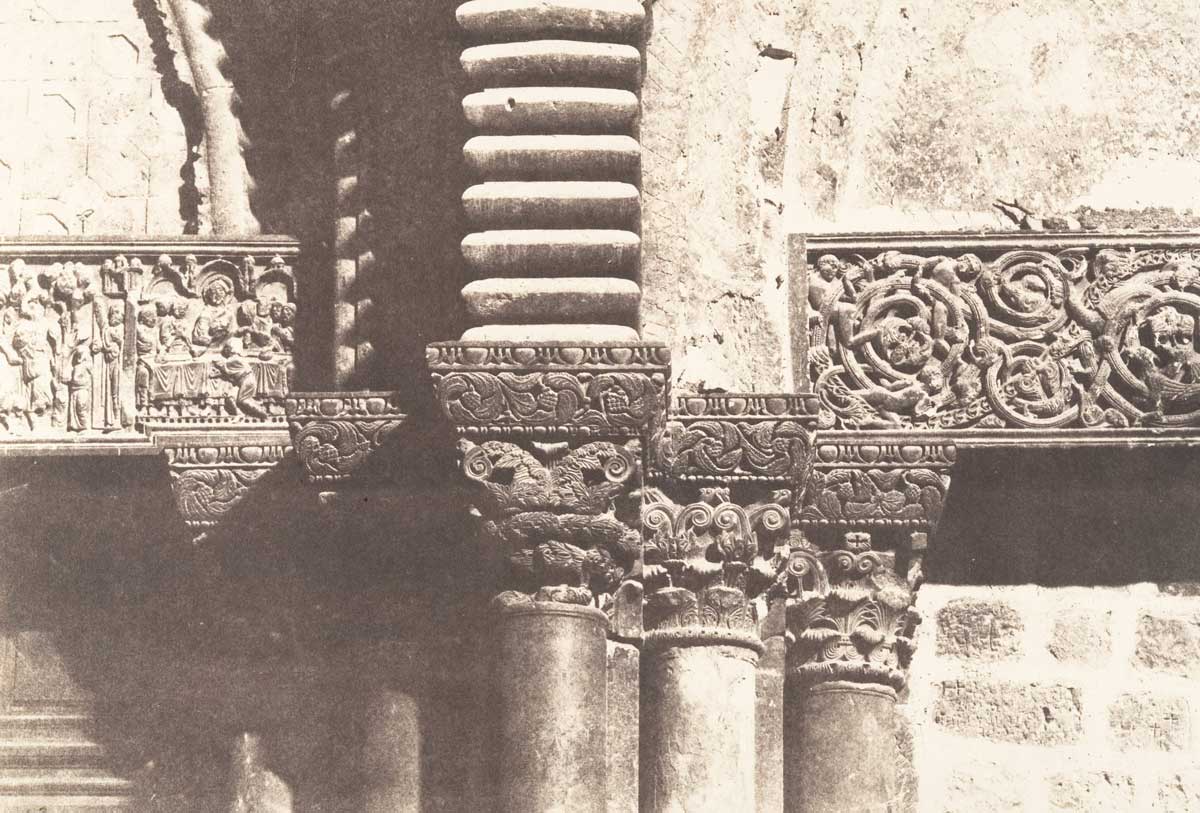 Tom Holland’s stupendous new book argues that while we might think we live in an irreligious culture, almost everything about the West is actually an inheritance from Christianity. ‘To dream of a world transformed by a reformation, or an enlightenment, or a revolution is nothing exclusively modern’, he writes. ‘Rather, it is to dream as medieval visionaries dreamed: to dream in the manner of a Christian.’

Holland started his history career as a classicist but, he says, the more he understood the pagan world and its ‘extremes of callousness’, the better Christianity looked. Indeed, this book often reads like one European’s journey of self-discovery. The Romans believed strength was good, moral and to be encouraged: violence and rape were facts of life. The early Christians, however, venerated the weak and the outcast – and after the Roman Empire converted, this radical vision rewired the European mind. We became embryonic egalitarians:

That the Son of God, born of a woman, and sentenced to the death of a slave, had perished unrecognised by his judges, was a reflection fit to give pause to even the haughtiest monarch.

There was a tension, however, between a church that turns everything upside down and one built to last. Holland’s central thesis is that this conflict played out over 2,000 years as a series of battles between the church establishment and a succession of revolutionaries, the latter being an ongoing effort to return Christianity to its fundamental ideals.

This argument is compelling in so far as it relates to the Donatists (who wanted a church of visible saints) or the Protestants (who challenged the alleged corruptions of Rome), but Holland takes a controversial road when he extends the argument into the 18th century and the modern era. Even the free-thinking philosophes, he says, were Christian-ish in their dream of a new world order. Even Karl Marx saw history ‘as a battleground between cosmic forces of good and evil’. Even the French Revolution wanted to nationalise the Catholic Church rather than destroy it, which is technically true, although it’s a lot harder to see any Christian roots in the Cult of the Supreme Being or the decapitation of nuns.

Holland does acknowledge a clear break from Christianity in the 19th century with the advent of Darwinism, which implicitly removed the divine plan from man’s development. If life was in fact a jungle governed by the survival of the fittest then weakness was not a strength at all, just a burden on society. It is an argument that Hitler’s neo-pagans took to its hideous conclusion. And yet even as the West turned back to Roman ethics in the First and Second World Wars, Holland still sees Christianity as the motor force, shaping debate – almost all debate. He even argues that the contemporary abortion battle is informed by Christian interpretations of human rights – women’s autonomy vs. the right to life – and that America’s culture wars are ‘less a war against Christianity than a civil war between Christian factions’.

Doubtless Holland will be accused of trying to cram an incredibly long period of time into a single argument, resulting in some sins of omission – because things that don’t conform to the thesis tend to get cut. For instance, the author is right to argue that, in the 1960s, Martin Luther King Jr was a prime example of the ability of Christianity to prick the conscience. But the claim that he ‘gave to Christianity an overt centrality in American politics that it had not enjoyed since the decades before the Civil War’ is embellishment. What about the debates over Prohibition, imperialism or the teaching of evolution in schools? My suspicion is that American Evangelicalism doesn’t make much of an appearance in Dominion because it isn’t the kind of Eurocentric Christianity, rooted in reason, that the author is most comfortable writing about. Likewise, I don’t think I saw the poor old Copts mentioned. Orthodoxy hardly gets a look in.

Ignore the title of this text. It is not really a history of Christianity but a history of Catholicism and its critics, and not really about the West but about Western Europe. Not that I’m complaining. There isn’t a page of this magnificent book that does not contain some fascinating detail and the narrative is held together with a novelist’s eye for character and theme.

Spot St Martin of Tours disappearing and reappearing with each age, for example: first as a model Christian who rejected money and position, then, in death, his shrine waxed and waned as a symbol of authority (‘Martin, who in life had shunned the trappings of worldly power ... had become the very model of a mighty lord.’) His resting place was a line-in-the-sand during the Islamic invasion of Europe, but the Muslims did not destroy it. It was the Huguenots who torched St Martin’s shrine in 1562 and the French Revolutionaries who later turned the basilica into a stable for their horses. Who were the real Christians in all of this? Those trying to preserve a tradition, or those who wanted to tear everything down and return to the humble origins of Christianity?

Historians can fuss over the details of this book; Christians will enjoy its powerful, over-arching perspective on their faith. One possible conclusion is that we must not fall into the trap of thinking Christianity, with its appeal to common decency, is the ‘natural order’ of civilisation – that would be paganism, with its very human gods, its worship of power, lust and encouragement of ambition. Christianity stands apart as a wild, wonderful proposition that challenges us to put ‘the last first’. Jesus’ birth sparked a revolution. The consequences are still uncertain.