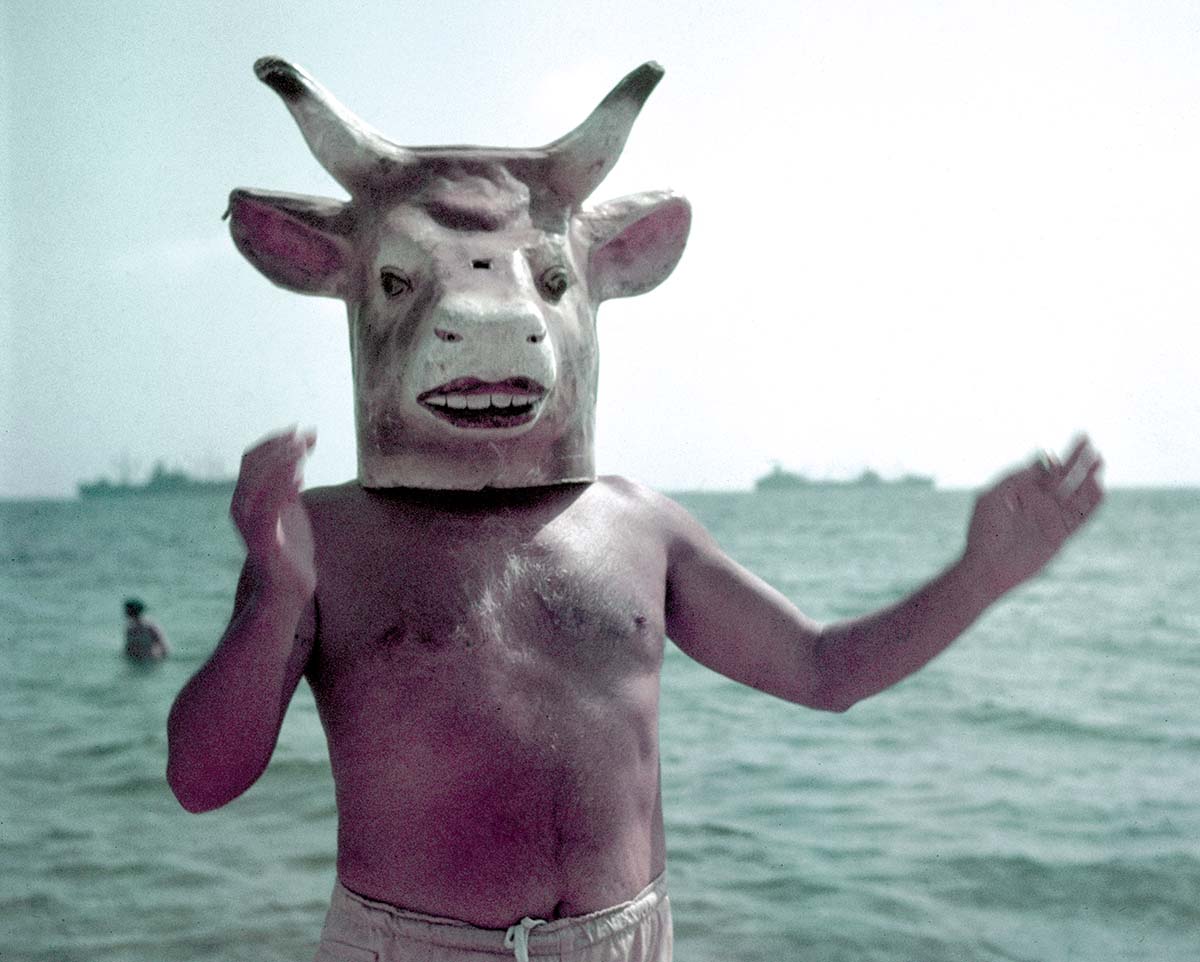 One of the funniest stories in this entertaining book is how the former Edward VIII, living at Château la Croë in the South of France following his abdication, appeared one hot August day as a Scottish laird about to go stalking. ‘Beautiful kilt, swords and all the aids. Then, out of the woods rushed what might have been the whole Campbell family, complete with pipes and haggis etc.’

According to ‘Fruity’ Metcalfe, Edward’s former best man and now unpaid aide-de-camp, this bizarre event was organised by the Duke of Windsor himself and ‘we all had to admire and applaud by order of the All highest’.

This book is stuffed with similarly bizarre anecdotes and gossip. Anne de Courcy makes a highly amusing guide to the shenanigans, foibles and affairs of the rich and famous at a time when it seemed anyone who was anyone spent weeks at a time on the Riviera, the magnificent stretch of coastline linking France and Italy.

Among those who visited frequently were Winston Churchill, who liked to stay with his friend Maxine Elliott at Château de l’Horizon, Lloyd George, who came with his mistress and then sent her home when it was time for his wife, Somerset Maugham, who entertained a variety of famous guests at Villa Mauresque, H.G. Wells who had a ‘love nest’ on the Riviera and the ailing Viscount Furness with his third wife, Enid. Writers and artists also thronged there including James Thurber, Bertold Brecht, Aldous Huxley, Cyril Connolly, Jean Cocteau and Vladimir Nabokov, who arrived in Cannes with his wife and son but was torn by his love for another woman, Irina Guadagnini, ‘a lively Russian blonde’, who came hoping to prise Nabokov away but failed. Picasso, a key Riviera figure impossible not to notice as he drove around in his yellow Hispano-Suiza with his latest mistress by his side, painted Night Fishing in Antibes in 1939, said by many to depict the end of an era.

And indeed the book changes gear once war is declared, as around 5,000 Jews arrived, including many well-known writers, actors and musicians from Germany, Austria and elsewhere in Nazi-occupied Europe, hoping, often erroneously, to be safer in France, the first country to offer emancipation to the Jews a century earlier. Metcalfe now wrote to his wife that Cannes station was ‘Hell on earth’ or, as one antisemitic newspaper described it, Kahn-sur-mer.

Suddenly, the playboy life of the rich came to an end. In Monte Carlo the sporting club and casino shut and all along the coast hotels dismissed staff. Railway companies drastically cut services and on 7 September Walter Monckton arrived to bring the Windsors back to England but, as both were terrified of flying, a destroyer had to be organised to get them home. Once the German occupation of France was underway the book darkens again as life on the Riviera became cruel with frequent German reprisals against civilian hostages.

De Courcy has dug deep into a rich seam of stories about the coastal region of France pulling together an invaluable, if somewhat exhausting, resource on France in the 1930s and 40s. A small quibble about the title: although the story of how Coco Chanel came to love La Pausa, her beautiful villa at Roquebrune and the one real home she ever had, opens the book, during the war she decamped to the Paris Ritz with her handsome German lover, Hans Gunther von Dincklage, or Spatz, and after the war slunk off to Switzerland. The stories of Wallis and Edward make the French Riviera just as much theirs.