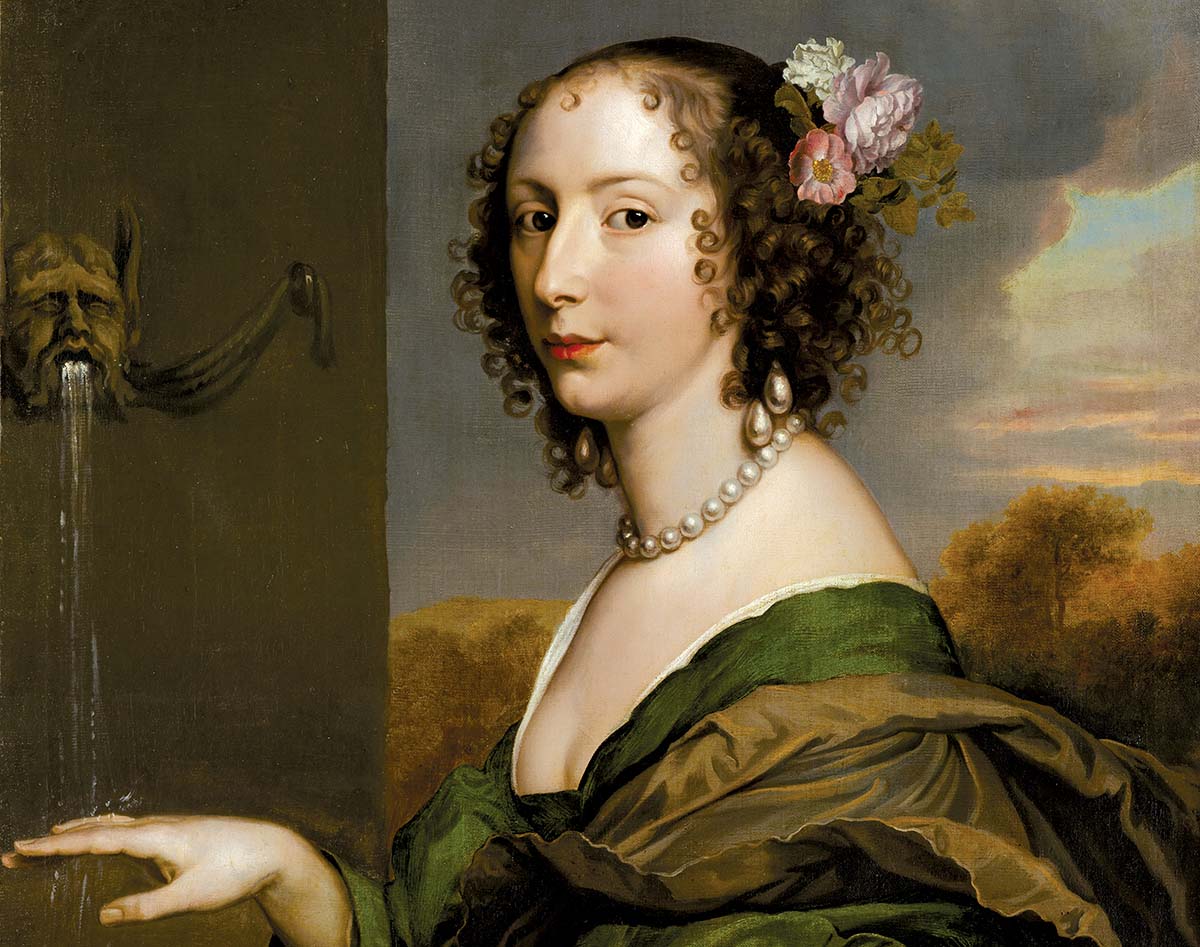 In February 1649 the Royalist newsbook Mercurius Pragmaticus characterised ‘Parliament Jone’, aka Elizabeth Alkin, as ‘an old Bitch’ able to ‘smell out a Loyall-hearted man as soon as the best Blood-hound in the Army’. Elizabeth later claimed that during the Civil Wars she was ‘imployed as a Spye by the Earl of Essex, Sir William Waller, & the now Lord Generall ffairfax’. Her husband was hanged by the Royalists at Oxford for spying and she had put her life in danger in the service of the state. The intelligence-gathering of Elizabeth and other women, often paid as nurses by Cromwell’s spymaster John Thurloe, has usually been treated as a footnote to the real business of warfare. The invisibility of female spies, or ‘she-intelligencers’, was compounded by contemporary beliefs that women were incapable of keeping secrets.

In this scintillating book, Nadine Akkerman demonstrates that women were unlikely to be suspected as intelligencers and, if unmasked, were usually treated more leniently than men. Their secret communications were couched in innocent domestic terms, but were encoded with references to high politics and dangerous enterprises. Women used such subterfuges to avoid prying eyes, but such wiles have rendered their words of little importance to historians. In some cases their words, originally written in invisible ink, have literally disappeared. Invisible Agents is the first study of early-modern female spies and it draws the reader into the murky world of 17th-century letter-locking, ciphers, informers and imposters through a series of case studies.

In captivity, Charles I was cut off from male advisers and so relied on women, including his laundresses, to carry his letters and messages. Chief among his female agents was Jane Whorwood, who smuggled gold to royalist Oxford. Some of the women examined here are well known, including Lady Ann Halkett, who claimed to have helped James, Duke of York escape Parliament’s clutches (dressed, appropriately, as a woman) and Lucy, Countess of Carlisle, who tipped off the five members of the House of Commons that Charles I intended to arrest them. Other women are unfamiliar and some cannot be identified – the mark of a good spy is leaving no trace of their transactions.

Based on an impressive range of original research, Akkerman reassesses famous reputations and shines a spotlight on spies lurking in the shadows. Elizabeth Murray, the Duchess of Lauderdale, long regarded as a leading figure in the 1650s royalist underground the Sealed Knot, emerges as a bit player ranked below the more obscure Catherine Grey, who ran the spy ring for the Knot’s successor the Great Trust. Aphra Behn’s reputation as a spy in 1666-7 is dismantled, as her reports from Antwerp to her handlers in London seem to have been cobbled together from Dutch newsbooks and tavern gossip.

Female intelligencers without the protection of high social rank could be subjected to violence and even execution. Despite her status as a gentlewoman, Susan Hyde was brutally arrested and interrogated when her role as an agent for her brother, Edward Hyde, was suspected in 1656. Frightened into insanity, she died within days of imprisonment, but Edward, the royalist exile and historian of the Great Rebellion, made no mention of her in his History or Memoirs. The research of earlier generations of historians, who have ignored evidence of female spies, falls like ninepins as Akkerman ‘smells out’ the invisible women who risked everything for King or Parliament in 17th-century Britain.