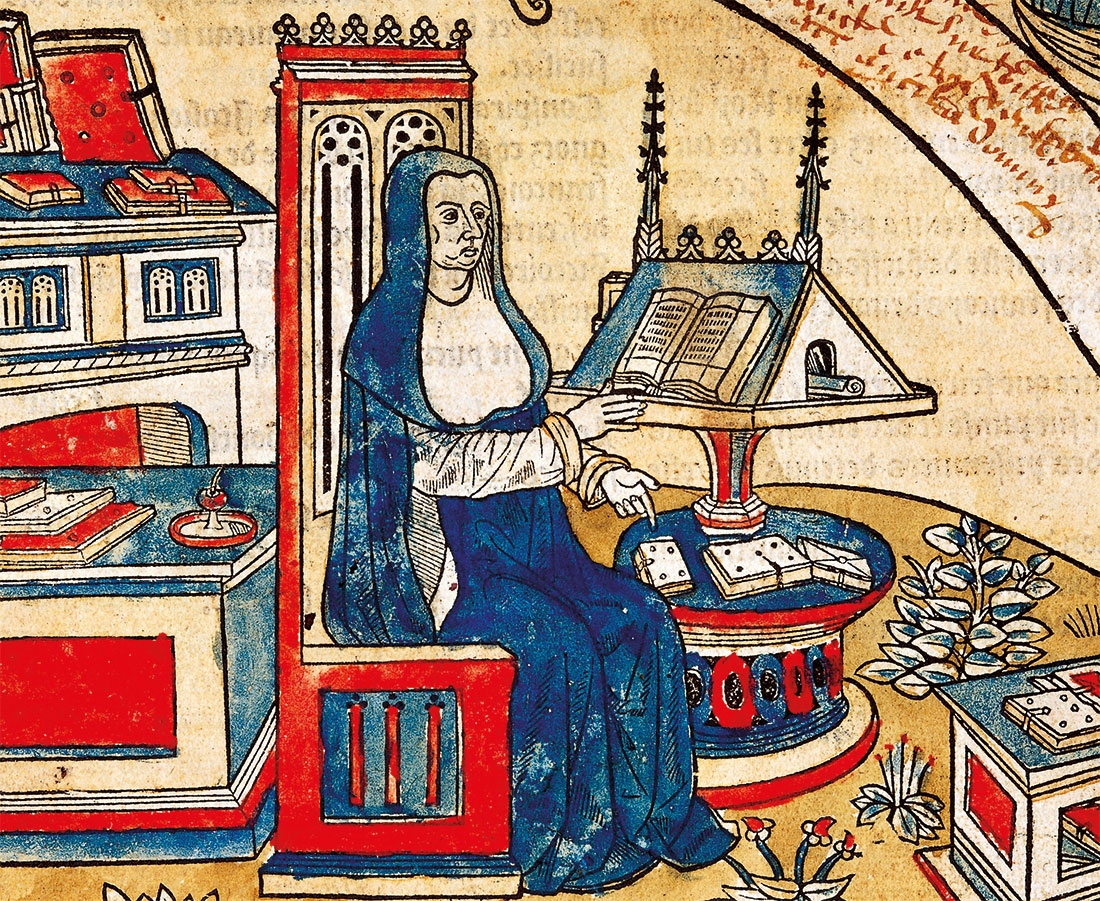 In recent decades there have been so many intellectual turns (global, emotional, material, performative) that it becomes difficult to think about them without feeling dizzy. All the same, the ‘informational turn’ and the ‘archival turn’ are worth reflecting on. The sudden rise of interest at the start of the century in the history of information, or the history of knowledge, is surely connected to current debates about the kind of ‘information society’ in which we are living. Also linked to this interest is the ‘archival turn’, in which historians, who have long studied in archives, have begun to take them seriously as an object of study in themselves, asking how they came into existence, why they have been organised in particular ways and whose purposes they serve.

Archives and Information in the Early Modern World makes a valuable addition to the growing literature on this topic. Sixteen scholars have contributed to this volume, which concentrates on early modern Europe, but includes chapters on the Spanish Empire and ‘the East Asian Information Order’.

Between them, the authors discuss a number of ambitious and deceptively simple questions. What counts as an archive? For whom and for what purposes were archives established? What was their relation to the rise of a distinctive early modern state? Who had access to the records? How were they arranged? How were they actually used? The answers to these questions naturally vary a great deal in the case of different parts of Europe in the period under discussion, but some themes recur. We learn, for example, that an archive was a status symbol, as well as an instrument of government. It was also crucial for the rise of the ‘information state’, sometimes described as the ‘paper state’ because bureaucracy depended on the increasing availability of cheap paper.

Rules for access to the archive varied, but long before Leopold von Ranke (described by the Victorian historian Lord Acton as ‘the real originator of the heroic study of records’), some scholars were permitted to carry out research there – if they were able to do so, that is, since heating and lighting might be lacking.

Information storage often became a problem and a number of different solutions are described, from keeping documents in bags hanging on the wall to ‘filing’ them in the original sense of the term – impaling them on a metal spike. Information retrieval was another problem; archivists had to decide between the claims of chronological order, alphabetical order, ordering by topic and so on. Unfortunately, the attempted solutions did not always work.

Keeping state papers in a central place was the ideal, but in practice they were often scattered in distant repositories, or in the houses of former ministers, who treated the documents as their property, bequeathing them to their heirs, as Cardinal Richelieu did to his niece.

The well-ordered archive was a utopia. In reality, one was more likely to find what the secretary to the Duke of Ferrara called ‘a chaos of confusion’. The central problem, discussed in more than one chapter, was what is now known as ‘information overload’: too much to find, too much to read, too much to know. Archives and Information in the Early Modern World, especially the chapters by Randolph Head and Filippo de Vivo, make essential reading for anyone concerned with the problems of information societies, or indeed the workings of the early modern state.

Peter Burke is the author of two books on the history of knowledge: From Gutenberg to Diderot (Polity, 2000) and From the Encyclopédie to Wikipedia (Polity, 2012).