Geoffrey Roberts explains when and why the Cold War began. 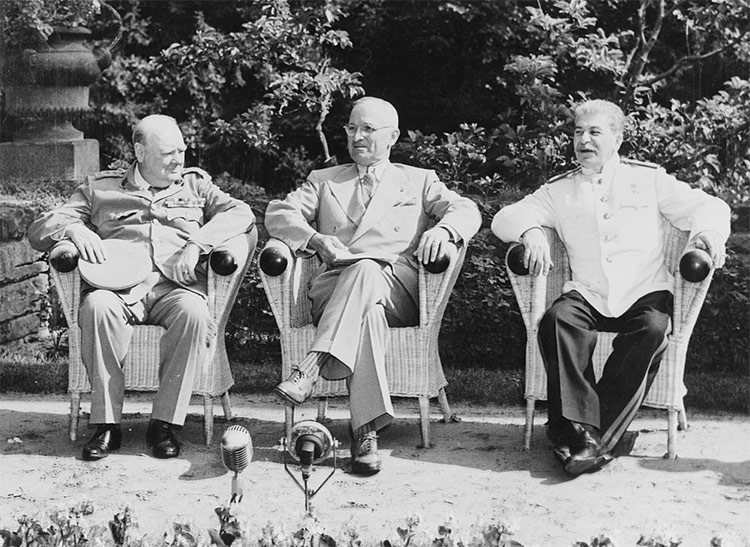 The term 'cold war' first came into currency in 1947. It was used to denote a sharp and unexpected deterioration in postwar relations between the Soviet Union and the United States. In 1945 the USA and the USSR - the two main victors of the Second World War - had proclaimed their commitment to postwar unity and co-operation.